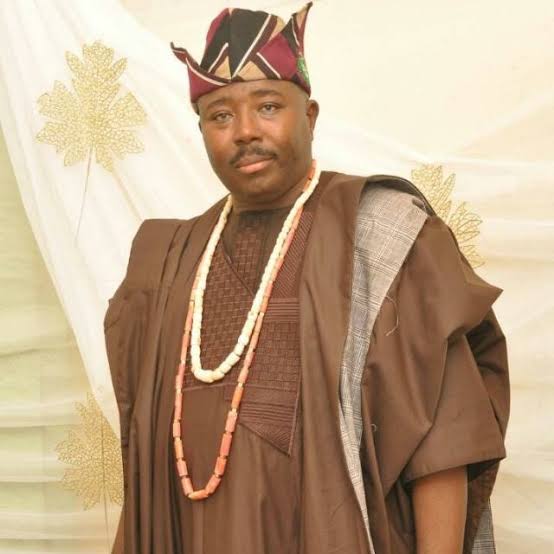 The gubernatorial candidate of the Zenith Labour Party ( ZLP ) in Oyo state, Barr Sharafadeen Abiodun Alli has described the death of Alhaja Amina Abiodun the Iyalode of Ibadanland as a rude shock and a colossal loss not only to the people of the ancient city of Ibadan but to the nation as a whole.

In a condolence message through his Media aide, Comrade Taiwo Ibrahim, Barr Alli said the news of the demise of the head of all women in the Olubadan in council came at a time the peak of Alhaja Amina Abiodun was being ultimately enjoyed by all and sundry.

The ZLP guber candidate recalled that Alhaja Abiodun’s charisma traversed the shores of Nigeria as a business icon and highly respected traditionalist adding that her seat will be difficult to be replaced.

Barr Sharafadeen Alli expressed profond sympathy to the Olubadan of Ibadanland, His Majesty,Oba Saliu Adetunji,Aje Ogungunniso I, the entire people of Ibadanland and the women folk as a whole.

The ZLP governorship candidate also sympathized with the family of the Ibadan High Chief and prayed God to give them the fortitude to bear the irreparable loss.