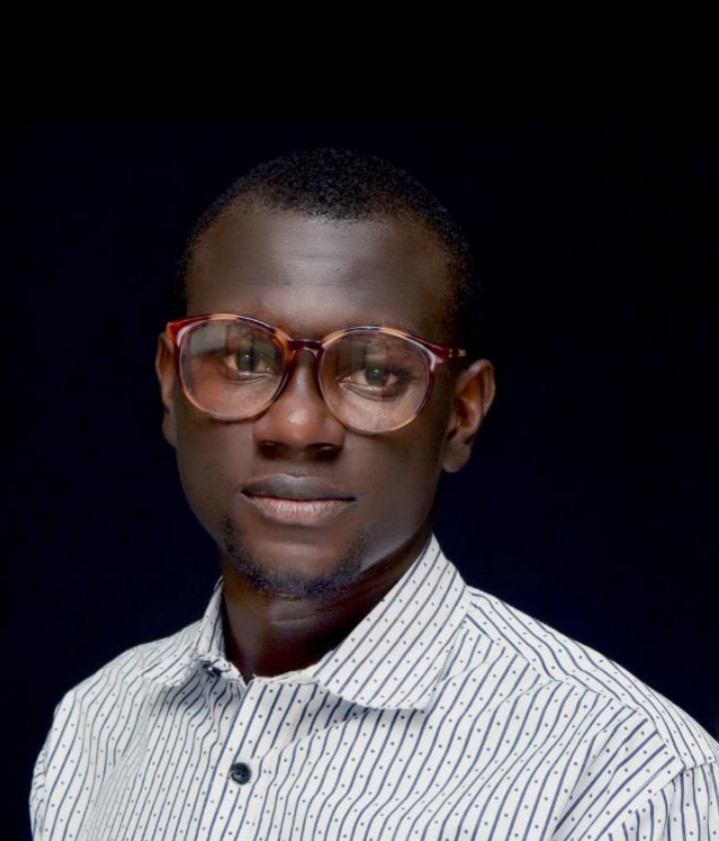 Earlier today, just around the time Christians were returning to their respective abodes from places of worship.

Words filtered in from the Oyo State Police headquarters, Shodipe – the prime suspect in the wave of serial killings that claimed several innocent lives has escaped from the fortified custody of the Almighty Nigerian Police Force, right there, in the force headquarters.

Shodipe was paraded by the Nigerian Police weeks ago, where they assured residents of thorough investigation and prosecution of the suspect, he already openly admitted to brutally killing his victims, with a shovel.

His escape from the headquarters is an insult to the entirety of the Force, from the Inspector-General to the Commissioner, and down to the Constables. It adds weight to the everyday criticism that beyond clamping down on protesters, extorting bike-riders and intimidating drivers, the Nigeria Police is not capable of any serious policing.

It is simply gross incompetence and total negligence.

It is even more insulting to the public, that the Police does not deem it fit to give a detailed account of how the escape happened, as they did when parading the suspect earlier in their moment of fame.

Their statement simply stated that the suspect “…escaped from lawful custody on 11/08/2020.”

The Police must as a matter of accountability and responsibility call for a proper press briefing where important questions on the escape must be answered.

How exactly did the suspect escape?

When exactly did the escape happen?

If their statement that says it happened on Tuesday, 11th of August is anything to go by, why then is the police just coming out now? Five days after the said escape.

Why not earlier, when it would have been easier for the public to help?

Were they trying to save their face at the expense of Justice?

Or were they buying him time to run beyond reach before alerting the public?

Who are the officers involved? as it is nearly impossible for Shodipe to have escaped single-handedly without being aided by an insider.

Was the Police never going to make it public had Akinyele youths not protested on Friday?

The police must answer these, and many more questions if truly they seek public support in apprehending the suspect.

Sadly, going by Force’s reputation of unprofessional handling of intelligence report, and low-level of public confidence, anyone with credibly information would think twice before approaching them. Although I hope and beg they do, for public good.

I share the psychological discomfort and anxiety that roams the minds of Akinyele residents. The fear that a dreaded killer is on the loose and can knock on any door at will.

Akinyele has been thrown into palpable fear and terrible tension. We can only hope and pray Shodipe is apprehended before he strikes again.

Makinde Asks Critics, Politicians To Desist From Being Enemies Of Progress

We Wrote Exam Questions On Blackboards To Protest Unpaid…