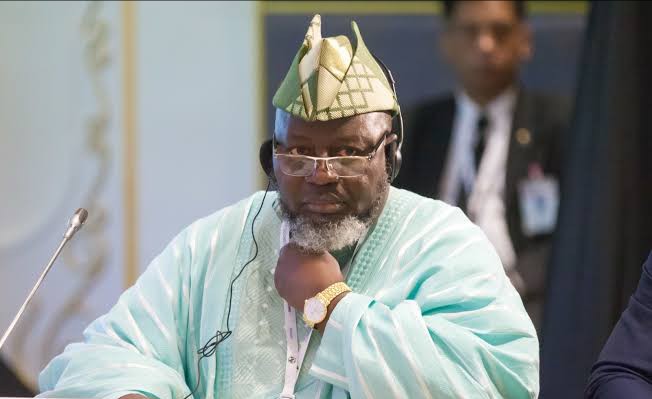 The Oyo State APC chieftain Adebayo Shittu who is also Minister of Communication, , has threatened to work against the governorship candidate of the All Progressives Congress in Oyo State, Adebayo Adelabu, during next year governorship election.

The Communication Minister, who was screened out in the race for the governorship ticket last October base on failure to observed the 1 year National Youth Service Corps said without restitution, there won’t be peace in the APC.

It will be recalled westerdailynews earlier reported that, the National Working Committee of the APC had raised the Peace and Reconciliation Committee for each of the six geopolitical zones to reconcile aggrieved members ahead of the general elections.

The minister joins the list of Governor Ibikunle Amosun (Ogun) and his counterpart in Imo, Rochas Okorocha, who had threatened to work against the party’s governorship candidates in their states.

Speaking during a media chat in Abuja, Shittu accused the APC National Chairman, Adams Oshiomhole and Oyo Governor, Abiola Ajimobi, of being the brains behind his exclusion from the party’s primaries.

Semih Alao Decamps To APC With Thousands Of ZLP Members in…