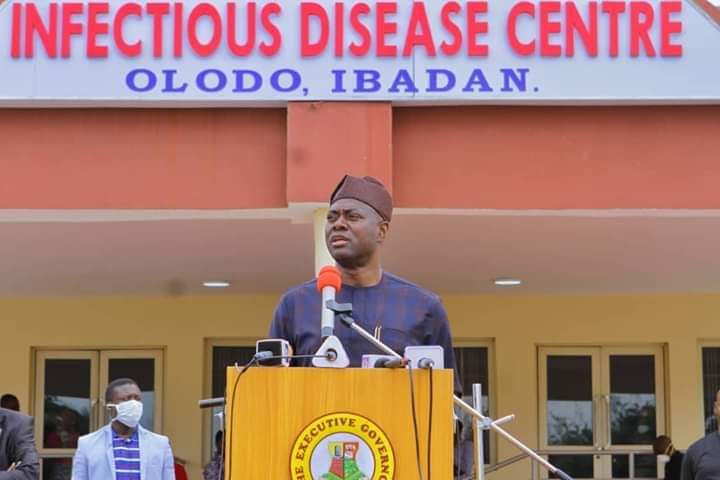 ….Says govt ready to make law on wearing of masks