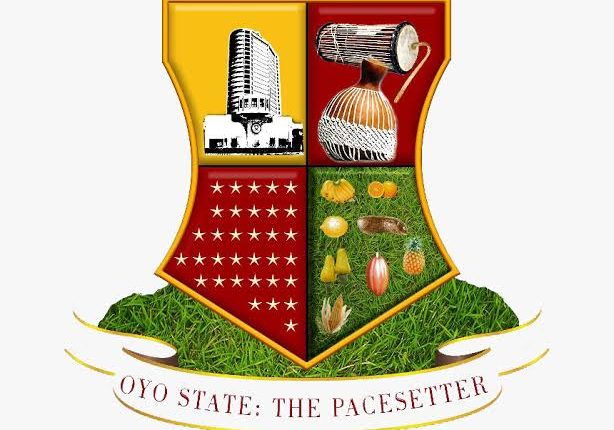 The Oyo State Government has explained that it took the decision to develop the 11,435.711-square-metre open field in Bodija as a recreation facility in order to serve the purpose of the original masterplan of the area and cater to the recreational needs of Bodija Estate.

It maintained that part of the land, which was designed as a recreation centre since the creation of Bodija Estate was used to build a Mosque and a church, while the government is only converting the remaining land to a modern recreation facility in line with the master plan.

“The proposed facility, which is under construction, shall have a FIFA-standard football pitch, tennis court, swimming pools, children’s play areas, water slide, water world, food court and other recreational facilities befitting of a prestigious Estate like Bodija,” the government said.

A statement by Mr. Taiwo Adisa, the Chief Press Secretary to Governor ‘Seyi Makinde, indicated that the explanation became necessary following claims by an Islamic organisation that the government took over an Eid Ground in Bodija.

He explained that the development  will not affect the Mosque and the Church which have been built on the original land of the recreation centre, adding that the government’s plan was to upgrade the facility into a modern recreational facility.

The new construction will not in any way  tamper with the existing Mosque in the area, adding that a Church near the same parcel of land was also not affected by the development, the statement said.

According to the government, it placed the advertisements for the project, to attract interested, tested and qualified investors and developers in major newspapers on August 27, 2019, wondering why after close to two years, a group would suddenly try to  misconstrue the well thought out plan to upgrade a facility that belongs to the government.

It warned the residents of the State to disregard attempts to disrupt the peace of Oyo State through religious incitements, stating that the proposed development of the facility does not stop anyone from practising his/her religion.

The statement read: “The Bodija Recreation Centre is an open field located Beside Housing Roundabout, in the heart of Bodija Estate, Ibadan, which has been used over the years as a sports and recreational facility by the residents of the estate.

“The field, measuring 11,435.711 square metres, was approved as a football field and tennis court by Oyo State Housing Corporation in the master plan of the estate, and has been used for sporting and recreational activities for many years.

“The Oyo State Government, in the drive, vision and mission to develop the facility into a modern recreational edifice, placed advertisements in major newspapers on August 27, 2019, to attract able, viable, tested and qualified investors and/or developers for public private partnership in the attainment of its vision for the benefit of the teeming populace of the State.

“The goal of the Government is to utilize the Build, Operate and Transfer modality in partnership with Messrs Reform Construction Limited, one of the foremost sports facility companies in Nigeria for the design, construction, commissioning and management of Bodija Recreation Ground into a modern, self-sustaining, multi-purpose sports and recreational centre.

“By the Public Private arrangement, Bodija Recreation Centre is to become one of the foremost sports and recreation centres in the entire Ibadan city with a project cost well above N500 Million.

“The sport-loving administration of His Excellency, Engineer Seyi Makinde, in Oyo State, is not only delivering a remodelled Lekan Salami  in Adamasingba, but also mini stadia in various locations across the State such as Ibadan, Oyo, Eruwa, Ibadan, Saki, Ogbomoso and Iseyin.

“It is pertinent to point out that the proposed development of the Recreation Centre doesn’t in any way affect Bodija Central Mosque and the Church beside it.

“The peace-loving people of Oyo State are enjoined to disregard every attempt to disrupt the fragile peace of our dear State.”

I Never Said 7b Paris Club Refund Was Diverted, Only Set The…