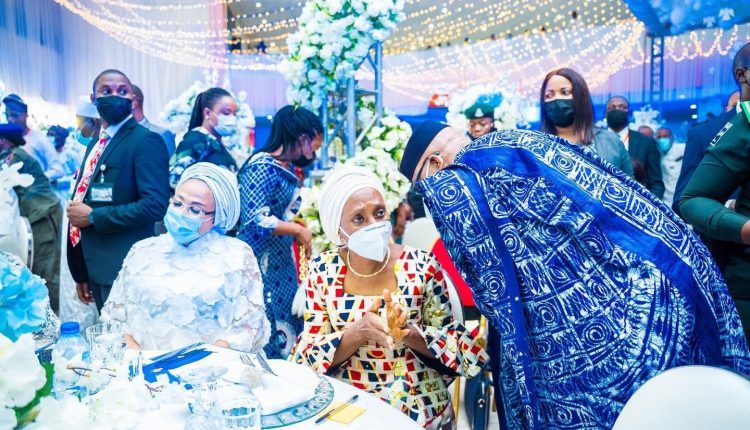 The Vice president who was represented by the governor of Ogun State, Dapo Abiodun described him as an exceptional statesman who stood out in his political endeavours and was committed to building the nation.

While speaking at the one year remembrance of the late Ajimobi, Professor Osinbajo commended his political astuteness, describing him as one who touched many lives with his leadership trait.

In his own tribute, Governor Dapo Abiodun said the late Ajimobi left enduring legacies in politics which may be difficult to match.

According to him, he was a foremost patriot and a bridge builder whose political achievements may be difficult to match.

He prayed Almighty God to repose the soul of the deceased.