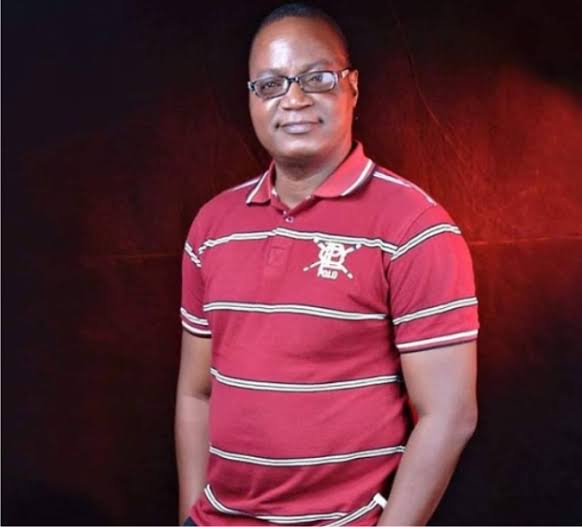 Honourable Oladeji Oluseyi, ESV, the supervisor on education and information of Ibarapa North East LCDA, Lanlate and the entire people of the community, commiserate with the Governor of Oyo state, the people of Oyo town and the entire people of the pacesetter state on the unfortunate demise of the one time speaker of the state and before death commissioner for environment and natural resources to Governor Seyi Makinde of Oyo state. His death is indeed a great loss to the state.

“No doubt that his vacuum will be felt in the political circuit and administration of the state”, the supervisor said.

In a statement credited to the Governor of the state, he said the late commissioner drove himself to the hospital two weeks ago before he was advised to go on bed rest before we lost him to the cold hands of death, it was a black Thursday for the entire people of Oyo state.

The late commissioner represented Oyo east and west constituency at the state assembly in the year 1999 to 2003, where he was a former speaker.

Seyi Oladeji expressed his shock and commiserate with the people of Oyo state to take solace for the late commissioner died serving the great people of his state.