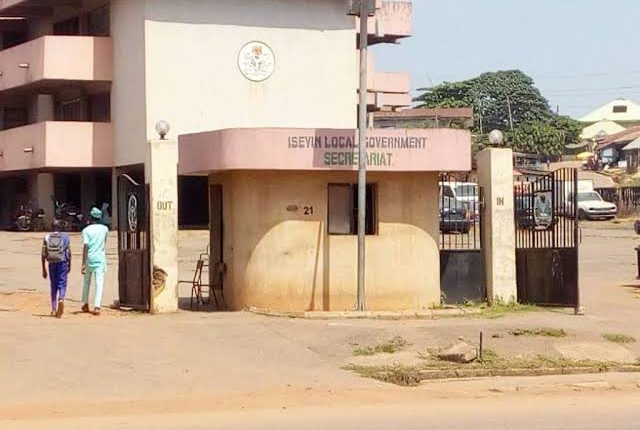 A socio-cultural group, Ebedi Frontliners, Iseyin (EFI), has raised suspicion over sudden deaths of people of the Iseyin community of Oyo State, in recent days.

The group, through its Public Relations Officer, Segun Fasasi, said it was worried about the deaths of people who had no medical crisis but were suddenly found dead in their sleep.

Westerndailynews gathered from Tribune Online’s findings revealed that within the last three days, no fewer than four prominent individuals in the community had died.

A chief and Baale are among those that had died in unclear circumstances, in the past few days.

The group, particularly called on the Oyo State government among other tiers of government to investigate the causes of sudden deaths among the people of the Iseyin community.

Especially, the group said an investigation was necessary in view of the spread of the Delta variant of COVID-19.

The group charged the government to urgently conduct an autopsy to unravel the cause of the seemingly mysterious deaths.

”We have recorded deaths of young people and elderly people, who a day prior to their death, were very active, went to parties, played with their families and did many things which a sick person would not do, but died overnight, this is worrisome.

”The danger here is that of the spread of COVID-19, especially the dangerous Delta Variant, which shows no symptoms like the two types we earlier experienced, we are therefore advocating any form of an autopsy to ascertain the cause of deaths so as to stop the spread.

”Imagine the level of spread at a burial programme where the corpse is carried by many of its people before being interred, the government should as a matter of urgency, look into this,” the statement read.

The Crumbs You Are Eating Has Made You Heartless, Inhuman…