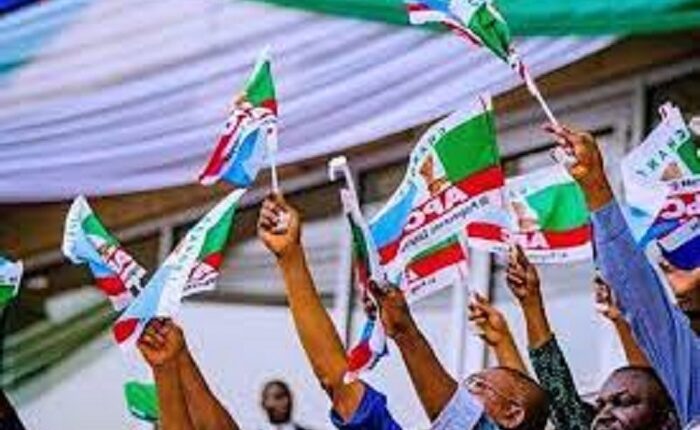 The All Progressives Congress has rescheduled its nationwide state congresses to Saturday, 16th October, 2021.

On Wednesday, Secretary of the APC Caretaker/Extraordinary Convention Planning Committee, Sen John James Akpanudoedehe, said an updated timetable/schedule of activities and guidelines for the conduct of the State Congresses would be released to the public in due course.

Effort by our Correspondent to unravel why the exercise was postponed was unsuccessful at the time of filing this report.