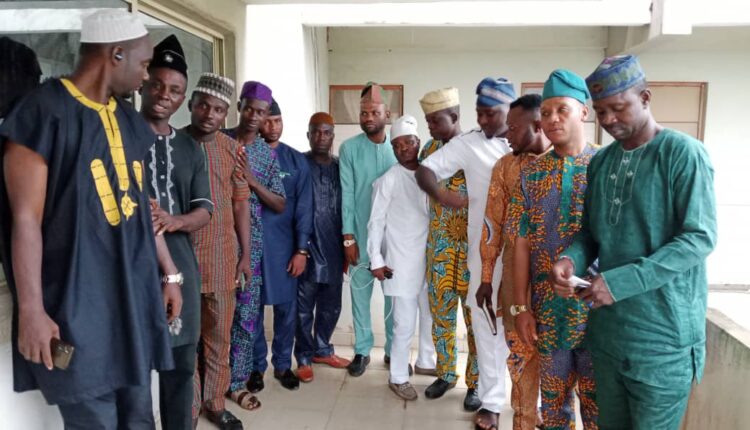 Legislative Leaders from the 33 local government of the state, have passed a Vote of Confidence on Governor Seyi Makinde, following countless number of economic enhancement programmes in his first two years in office.

At a meeting held in Ogbomosho North local government today, the lawmakers pledged their unflinching support for the governor, with a pledge to work for his re-election in 2023.

Reacting to the meeting held at Jogor Centre by the agrieved leaders of the People’s Democratic Party, the legislators distanced themselves from such, describing it as a move to distabilize a people-oriented government that other states are emulating.

The legislators however condemned in it’s entirety, frivolous claims by these set of people, saying minority can never usurp the leadership of the party for their selfish interests.

In his submission, the Leader, Ibadan North West legislative Arm, Hon. Kazeem Arowodana, urged other leaders to work with councillors and the executive arm in their various councils, to ensure visible development at the grassroot.