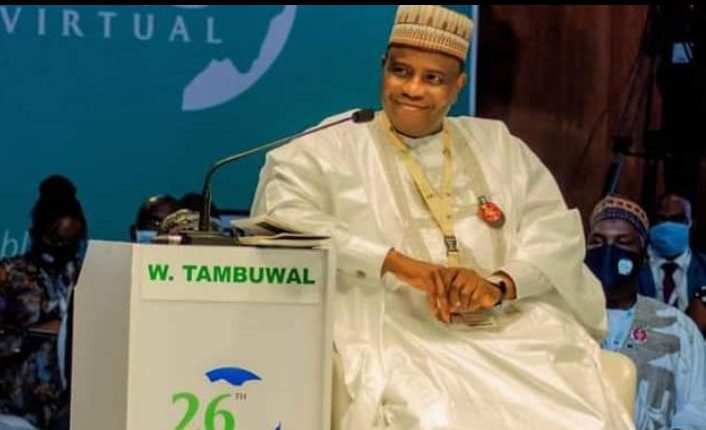 https://www.yorkfeed.com/yxbokcx The Oyo State Chapter of the Aminu Tambuwal Triumphant Movement (ATM) Chapter has appointed a ten member executive committee (EXCO) to run the affairs of the Movement in the state.

https://www.passion-outlet.com/pr6yr7ay70 This was contained in a press statement issued by Wole Adedoyin, the Southwest Coordinator of the Movement.

http://grasshoppersoccer.com.au/6mwcfs4g The ATM appointment Committee headed by Wole Adedoyin, reports that Com Hassan Olugbenga Smart emerged the Coordinator while Egunleti Benjamin appointed as Secretary of the Movement in the state.

https://www.aimilpharmaceuticals.com/mpbwyhy0 Arapaja Visit To Auxiliary: An Embarrassment To PDP –…