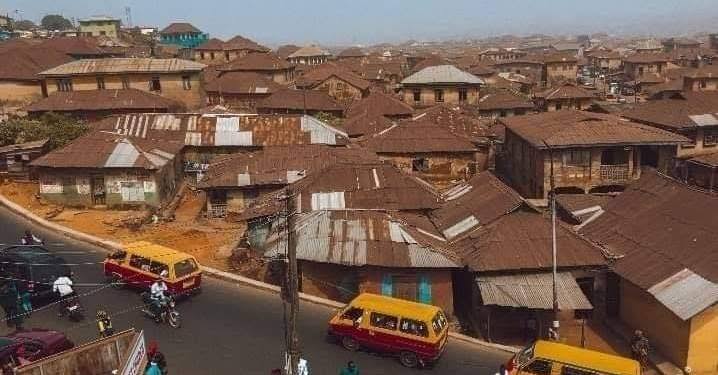 The Police Command in Oyo State has rescued two suspects, who allegedly attempted to kidnap a 9-year-old girl, from being lynched.

The command made this known in a statement by its spokesman, Adewale Osifeso, on Monday in Ibadan.

Osifeso said that the command’s operatives who were on patrol on Sunday around Alakia Adelubi axis, Ibadan, at about 9.20 a.m. responded to a distress call on the “execution of Jungle justice”.

The suspects were alleged to have attempted to abduct a 9-year-old female, “Ope”, who was on her way to church.

He said that preliminary investigations revealed that the girl was in the company of her mother, one Afolabi Modupe, and other siblings when the two suspects attempted seize her from her mother’s grip.

The Police Public Relations Officer said that investigations had commenced on the matter.

“The Commissioner of Police in the state, Ngozi Onadeko, appealed to the citizenry against taking laws into their hands with the assurance of a diligent and thorough investigation into the incident,” he said.

He said further updates would be communicated in due course.

Dare Adeleke : A Bootlicker Insulting Others To Pleases His…

AJIMOBI THANKS CITIZENS FOR STANDING BY ADMINISTRATION,…