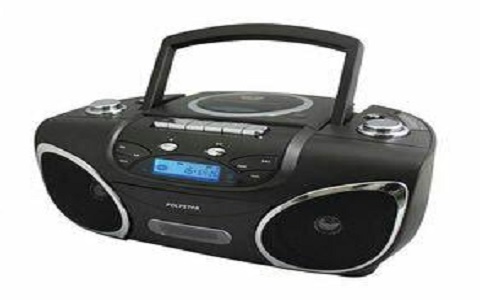 He said the bags were giveaways to encourage pupils in the state to pay rapt attention to the radio broadcast put together by the Oyo State Universal Basic Education Board, (OYOSUBEB).

Mr. Jonathan, a resident of Ifo, Ogun state commended the Oyo State Government for taking learning to the door steps of pupils.

He however, urged government to put into cognizance pupils with Special needs during this stay at home period.

Receiving the gifts, the Executive Chairman, SUBEB, Dr. Nureni Adeniran said that the gifts were testimonies to the reach of the broadcast, adding that they would go a long way to encourage Basic school pupils in the state.

He noted that, though the board initiated the idea of giveaways about two weeks ago, with cash prize for winners, complementing such with beautifully customized bags for pupils would be an added advantage for the lucky winners.