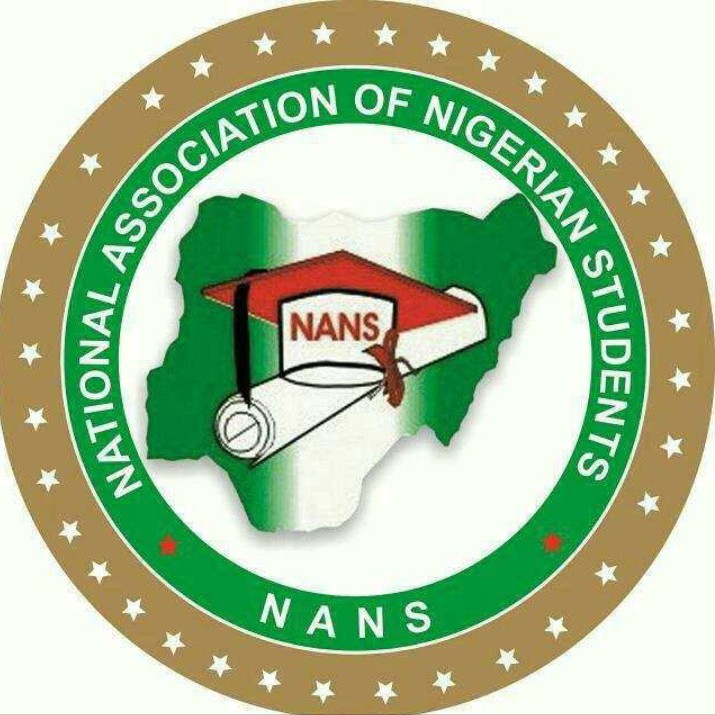 The National Association Of Nigerian Students ( NANS ) Oyo State Chapter yesterday expressed dissatisfaction in the plans of the Management of Federal College Of Agriculture, Moor Plantation to proscribe the Students’ Union Government of the institution.

In a released statement made by Come. Asubiojo Olujuwon (Marshal), Chairman of the student’s body, Oyo NANS condemned the proposed action of the management, rather advised the school authority to yield to the student’s demand by find a way to secured accreditation to the unaccredited courses.

The attention of the National Association of Nigerian Students, Oyo State Chapter has been drawn to the mischievous plan of the management of Federal College of Forestry, Moor plantation to proscribe the Students’ Union Government for rightly demanding that the management accredits courses before the commencement of 2nd Semester examination on Monday 29th,April, 2019.

NANS Oyo State wishes to remind the general public and concerned stakeholders that it is the same accreditation issue that led to the inability of students of Ibarapa Polytechnic who graduated in 2017 to proceed for the mandatory National Youth Service, hence, the lock down of the institution on Wednesday April 24th, 2019Students ( NANS ) Oyo State therefore joins the call for accreditation before examination and seriously warns the management against proscribing the union as they will have the thousands of Nigerian Students in Oyo State to contend with if they do.