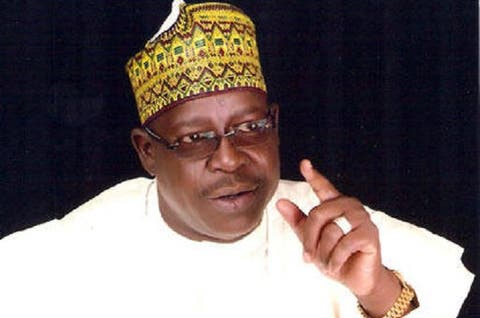 Oyo APC : Committee Had Not Got Any Official Report Of Parallel Congresses – Ward Congress Chairman

Chairman of the All Progressives Congress (APC) Ward Congress Committee for Oyo state, Alhaji Gambo Lawan has said the committee had not got any official report of parallel congresses held anywhere in the state.

Speaking exclusively to the Nigerian Tribune, Lawan said the three subcommittees he set up spread across the three senatorial districts of the state were still on the field collating the results of the congresses and had so far not informed him of parallel congress, as reported in Oke-Ogun and Ogbomoso zones of the state.

He however said if there was evidence of parallel congress, the committee will confirm and take necessary action in line with its mandate from the national leadership of the party. 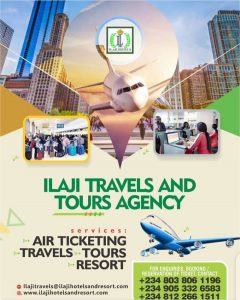 Lawan said: “I have set up three committees comprising members of my committee. They have started collecting reports since yesterday.

“I have not gotten any official report that there is parallel congress, so far. If I get anything officially that it has happened, we will crosscheck and if there is any evidence of that, we will take necessary action that the party directed us to do.

“But, in the meantime, I have not gotten reports from anywhere. My committee is still on the field, across the three senatorial districts and they are still working.

“I have not gotten from any single one of my committees that there is this kind of thing that happened.”

It was gathered that Saturday’s congress the congresses were largely smooth in Ibadan, Ibarapa and Oyo zones, while there were reports of parallel congresses in some wards in Oke-Ogun and Ogbomoso zones of the state.

Some stakeholders who spoke with Nigerian Tribune reported that parallel congresses were also held in some parts of Oke-Ogun zone with various gladiators holding their various grounds.

It was a show of supremacy in Ogbomoso zone of the state with parallel congresses held by loyalists of Chief Adebayo Alao-Akala, on the one hand, and those of Mr Sunday Dare, on the other hand.

While the likes of Senator Fatai Buhari and Chief Akin Oke are on the Alao Akala side, it was gathered those on the Dare side held the parallel congress against the backdrop of allegedly not being given due recognition in determining the ward excos.

One of those on the Dare side, Mr Bello Abass, said they were invited to a meeting by the Alao Akala side to arrive at a common list of EXCOs but that was not harmonized before Saturday’s congress.

Those on the Dare side however said there were feelers that they will be invited for another stakeholders meeting this week to resolve the issues.

When Nigerian Tribune asked the congress committee chair on possibility of convening another stakeholders meeting to resolve the issues, Lawan said he had last Friday met with the stakeholders and they collectively selected the three ward committee members that conducted the congresses across the state.

“When you form committees to conduct election, it is your own people that you agreed upon that has conducted that election and then we collect reports from those three committee members.

“And they have their telephone numbers for us to confirm that they are the genuine ones. So, I don’t see the need to call for any stakeholders’ meeting again unless there is something else reported.”

Many Houses, Vehicles Burnt In Midnight Attack In Ibadan