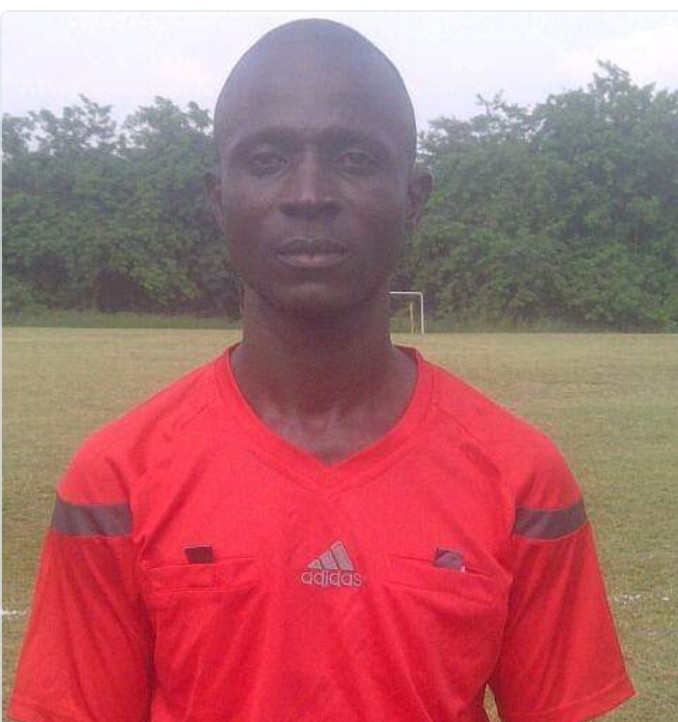 Shehu Dikko, the League Management Company (LMC) boss, confirmed Okebukola died in a ghastly motor accident while returning to his in Ibadan from Maiduguri.

Dikko, in a statement also reached out to Sports Journalist, Jide Fashikun who died over the weekend. “We mourn the death of the two gentlemen and commiserate with their families, the Nigeria Referees Association (NRA) and Sports Writers Association of Nigeria (SWAN) on this untimely deaths,” the statement read in part.

Meanwhile, the LMC have directed a-minute silence in honour of honour of the deceased before the commencement of matches’ midweek for their contribution to the development of the NPFL through their respective disciplines.

“In honour of the departed Referee and Journalist, all players and Referees are to wear black armband during this Wednesday fixtures of NPFL Match Day 6,” the LMC chairman directed.

Gov. Makinde Has Given Opposition Parties Sleeping Pills In…