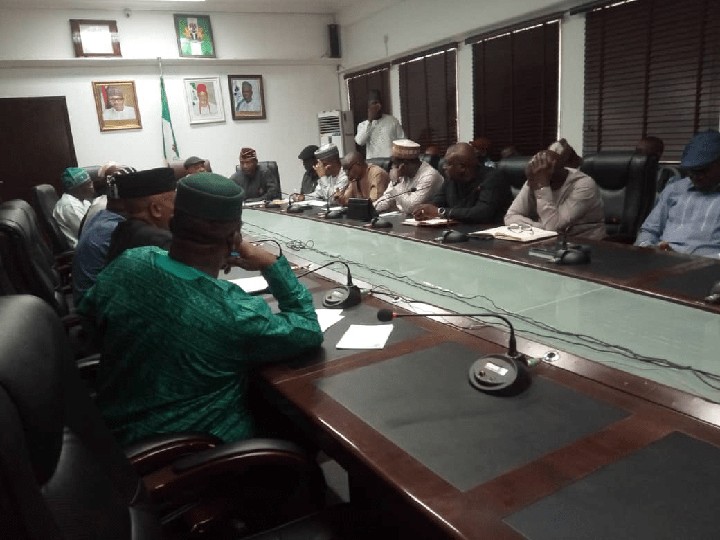 The Friday scheduled Federal Government meeting with Nigerian Labour Congress ended without an agreement. The meeting which was organised by both parties is to prevent the planned January 8 protest by labour unions.

The planned protest by the labour unions is to demand that President Muhammadu Buhari submit a bill to the parliament for the implementation of N30,000 minimum wage for workers.

Contrary to the Minister of Labour, Chris Ngige, who claimed the government has made progress with the workers, the president of Nigeria Labour Congress, Ayuba Wabba while addressing journalists at the end of the Friday meeting, said there is no progress yet but meeting has been adjourned till 5 p.m. on Monday.

”We are still discussing and will continue on Monday. We need to make further consultations before the issues are concluded,” he said.

It will be recalled that, The Nigerian Labour Congress (NLC) has been at loggerheads with the federal government over a new minimum wage.

The NLC and other labour unions demand that the national minimum wage be increased to N30,000 from the current N18,000.

President Muhammadu Buhari has refused to commit to the new proposal. Instead, the president said last year that he would set up a technical committee to review the N30,000 proposed by a tripartite committee earlier set up by the federal government.

State governments have also said they would not be able to pay the N30,000 minimum wage.

Oyo Speaker To Host Ibarapa East Youth, To Give Account Of…