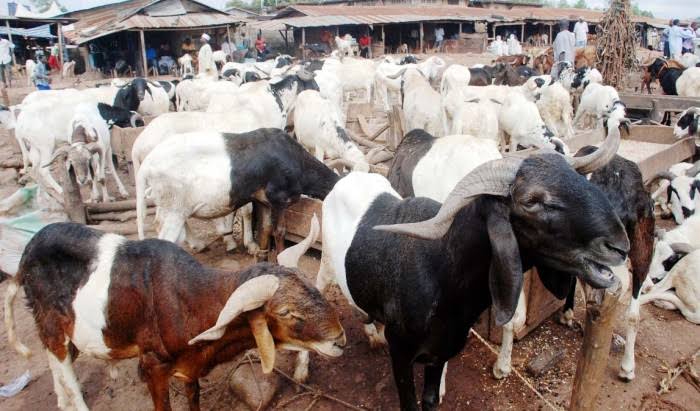 Sultanate Council, Sokoto state – The Sultan of Sokoto, Sa’ad Abubakar III, has announced that Muslims will observe the 2021 Eid-el-Kabir on Tuesday, 20 July. The monarch, who serves as the president-general of the Nigerian Supreme Council for Islamic Affairs (NSCIA), made the announcement on Sunday, July 11, when declaring the sighting of the new moon of Dhul Hijja 1442AH, PM News reported.

This was contained in a statement by Prof Sambo Junaidu, the chairman of the advisory committee on religious affairs, sultanate council in Sokoto.

The Sultan urged the Muslim Ummah to continue to pray for peace, progress, and development of the country. He also wished Muslims happy Eid-el-Kabir in advance.