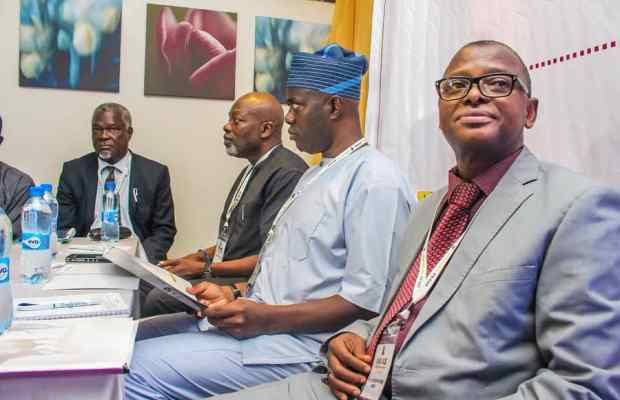 Fact emerged on Thursday that Governor Seyi Makinde of Oyo State has recalled some civil servants in the state who were sacked by former governor Abiola Ajimobi.

Some of the affected civil servants working with the Broadcasting Corporation of Oyo State are already back to their duty posts.

The recalled civil servants were officially received by the corporation’s Executive Chairman, Prince Dotun Oyelade, who described Governor Makinde as a promise-keeper.

Oyelade noted that the Ajimobi-led administration had ordered their sack in February 2016 for unjustified reasons.

It was gathered that Makinde had last year, inaugurated a committee that investigated the cases of the sacked civil servants.

The committee, in its report, stated that some workers deserved the punishment, while a number of them had their appointments unjustly terminated.

The committee, therefore, recommended that those that were unjustly sacked should be recalled.

Addressing the recalled staff on Thursday, Oyelade noted that the governor, on hearing about their disengagement in February 2019, during the electioneering, was pained for the unjustified action with a promise to look into the matter.