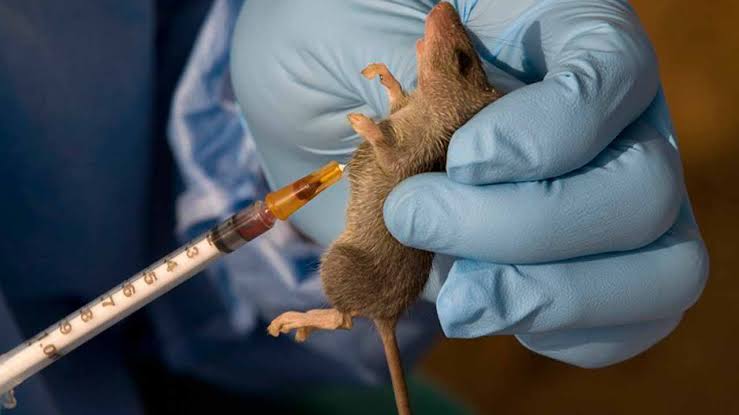 Oyo State Government has confirmed the outbreak of Lassa Fever in the state with the death of two doctors and another hospital staff.

Speaking with journalists at the state Secretariat Agodi Ibadan, the State Commissioner for Health Taiwo Ladipo spoke of government’s efforts towards curtailing the spread of the outbreak of the deadly disease since the first case was discovered in the state in January, 2022.

He explained that, the medical practitioners numbering about four were admitted into a private health facility earlier this week but the deaths of three occurred afterwards.

Dr Ladipo however noted that surveillance activities have been heightened at the grassroots across the state, adding that access to care has also been provided for individuals at risk of the disease.

He said, “The state ministry of health wishes to address the cases of death of health workers in the state from Lassa fever. Four health workers from a private health facility were admitted into the treatment centre in the early days of the week, the public is admonished to remain calm while ensuring adherence to strict preventive measures.”

“We implore all health facilities across the state to maintain high index of suspicion and report all suspected cases to the LGAs or state health authorities,”

“Upon diagnostic investigations all four were confirmed positive for Lassa fever. Unfortunately, three of them consisting of two doctors another hospital staff died despite all efforts at caring for them by experts.”

“Nineteen confirmed cases and four deaths have been recorded so far. Surveillance activities have been heightened at the grassroots across the state. Resources have also been deployed to designated health facilities to forestall spread of this disease across the state.

The health commissioner, however, requested prompt medical attention on anybody detected with symptoms of Lassa fever including fever, sore throat, vomiting, generalised body weakness and any other chronic health condition.

Dr Ladipo equally admonished health workers to conform with the universal safety precautions in the line of their duties.

Earlier,the Oyo State branch of the Nigeria Medical Association, NMA, in a statement signed by its chairman had indicated that two of its members have died as a result of the Lassa Fever outbreak.

How Abeokuta Couple Drugged Woman, Beheading Her, Sold Her Skull For ₦70k To Ibadan Ritualist