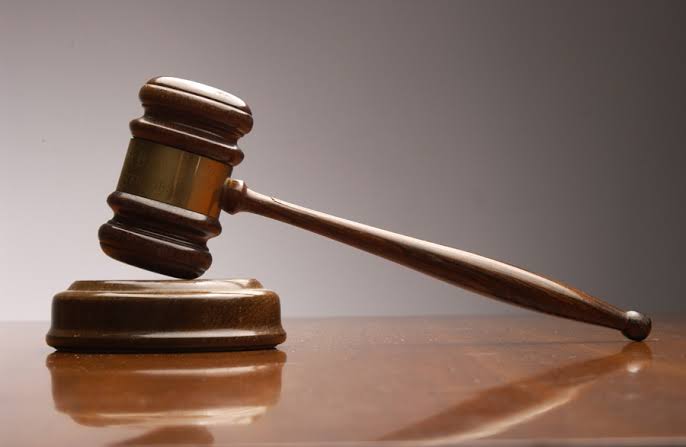 Kemi, A Trader In Oyo Town Accuses Husband Of Stealing Her Undies

https://cglegal.com/usj3d2ey A trader, Kemi Bamigbola has approached a customary court sitting in Oyo town asking for divorce on allegation that her husband seized her undies and shaved her head.

https://phisiobasic.com/clx29xbybmj The woman who also accused her husband of merciless beatings said she is the only one who had a male child among the wives of her husband.

The husband, Rabiu Bamigbola who did not object her wife’s petition however denied the allegations saying he did elaborate wedding with her out of desperation to have a male child having had five girls from two senior wives.

According to him, Kemi had twin boys, lost one of them and as a result became pompous to the senior wives and rude to him as well.

He said the wife later packed out of the house with his only son to live with a hemp smoker, an action which made him place a curse on her to regain custody of the boy.

https://paceptclinic.com/4dv8gl7y6 The court located at Owode area of the town adjourned judgement for next week Tuesday.

https://phisiobasic.com/dkryd50ptl If I lose, This Will Not Be The First Time I Would Lose…