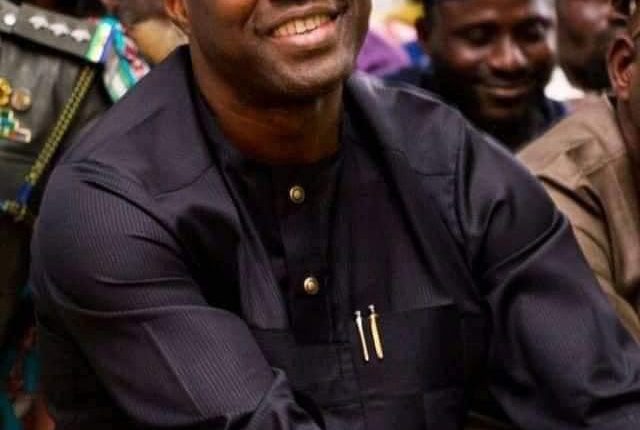 This was contained in a circular signed by the Secretary to the State Government, Mrs Olubamiwo Adeosun, in Ibadan, the state capital, on Friday.

According to the circular obtained by westerndailynews, Governor Seyi Makinde enjoined Muslims and people of other religions to use the holiday to pray for the peace, unity and growth of the state and the country.

Hijrah is the first day in Islamic New Year calendar. 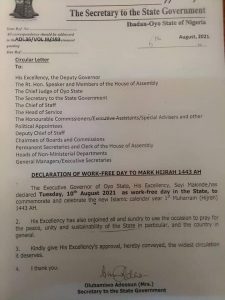 They Can Write Their Exams, But First, They Must Be…