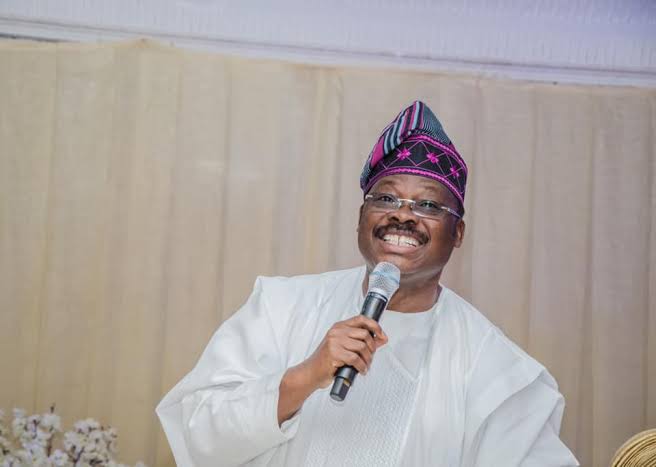 The ruling All Progressives Congress (APC) on Thursday inaugurated the Edo State Election and Appeal Panels to conduct the June 22 party primary election for the emergence of its flag bearer ahead the September governorship election.

Arisekola: “A Half Of Ibadan Mistaken For A Single Person” | Adeolu Akande