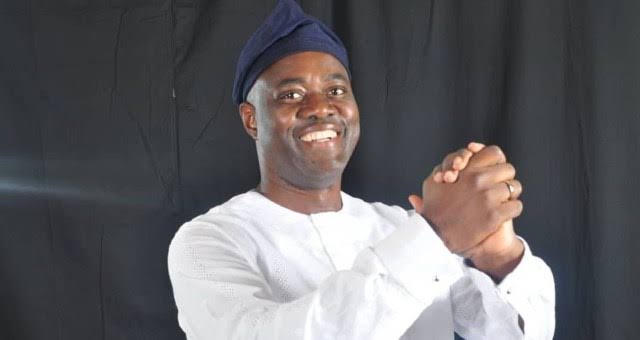 Oyo State governor, Engineer Seyi Makinde has said that some commissioners in his cabinet are presently working on palliatives for the indigents and the most vulnerable in the state to reduce the effect of Covid-19.

Governor Makinde who stated this during a phone-in segment of a radio programme in Ibadan said the stimulus package is aimed at alleviating the suffering of the less-privileged in the society in the wake of the coronavirus pandemic.

The governor who noted that the economic stimulus was delayed due to lack of relevant data, disclosed that he has directed those in charge of the package to be transparent and accountable.

Governor Makinde, however, appealed to the resident of Oyo state to support the government in its fight against the coronavirus.

He said markets in Oyo state would be reopened and the dusk to dawn curfew be called off as soon as the government receive a favourable report from the state Covid-19 Task Force.

The commissioners working on the palliatives are state Commissioner for Women Affairs and Social Inclusion, Alhaja Fausat Sanni, her counterpart in the Local Government and Chieftaincy Matters, Mrs Funmi Orisadeyi and that of Special Duties, Mr Bayo Lawal.

NOW THAT THE CHOICE HAS BEEN MADE