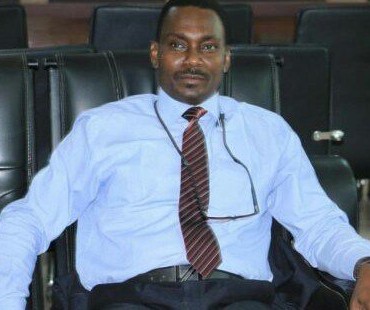 Ekanola is to take over from the outgoing Vice Chancellor, Professor Abel Idowu Olayinka, whose tenure ends today, November 30, 2020

After the nomination, the House went on ten minutes break and the period was used for the accreditation of the Senate members to put the nominations to vote.

It is expected that the nomination of Ekanola will be ratified at the Council meeting scheduled for this afternoon.

Bimbo Adekanmbi Rolls Out Bursary For Students From Ibadan, Ibarapa