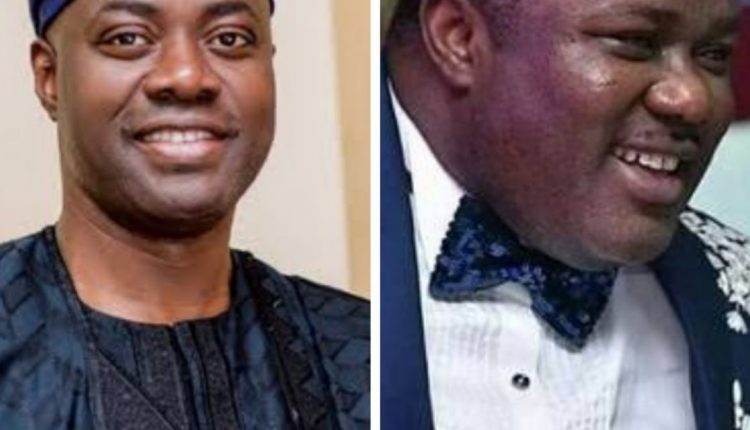 The Journalists International Forum For Migration (JIFORM) has applauded the governments of Oyo and Cross River states in Nigeria over their commitments to championing migration matters.

President of JIFORM, Ajibola Abayomi noted that the rate at which both states were encouraging regular migration and Diaspora investment was exciting.

Thrilled by the attraction of global speakers and participants from America, US, African nations and African Union Labour Migration Advisory Committee member, HE Dr Princess Ocansey from Ghana, Ajibola said “this affirmative and proactive action by both state is commendable.”

In a statement issued in Lome on Friday, the capital of Togo by the International body comprising over 300 Journalists focusing on migration reportage across the continents said both Governor Seyi Makinde Of Oyo state and Professor Benedict Ayade of Cross River state were making giant strides to exposing the nation’s economy to the benefits inherent in regular migration.

“We commend Prince NkuAbuo over his untiring efforts to reshape migration governance in Nigeria by being futuristic with the proposed April 22 summit in Calabar.

“This has further confirmed to us that Governor Ayade’s pace setting agenda that led to the creation of the MCA, being the first of its kind in the entire Sub-saharan African will benefit the nation.

“JIFORM made no mistake by honouring the Governor with the distinguished Migration Leadership Award during the African Migration Summit held in Accra, Ghana between February 25-26, this year. We are proud of the feat of the MCA in the last one year.”

The JIFORM President opined that with the rate at which, Bolanle was drawing from the inspiration of Governor Makinde, the net of diaspora remittance into Nigeria would be widen beyond expectation soon.”

“The SSA on diaspora matters has an eagle eye for foreign direct investment among other initiatives. We are proud to work with her. Oyo State Diaspora Day is becoming a global market to behold” He said