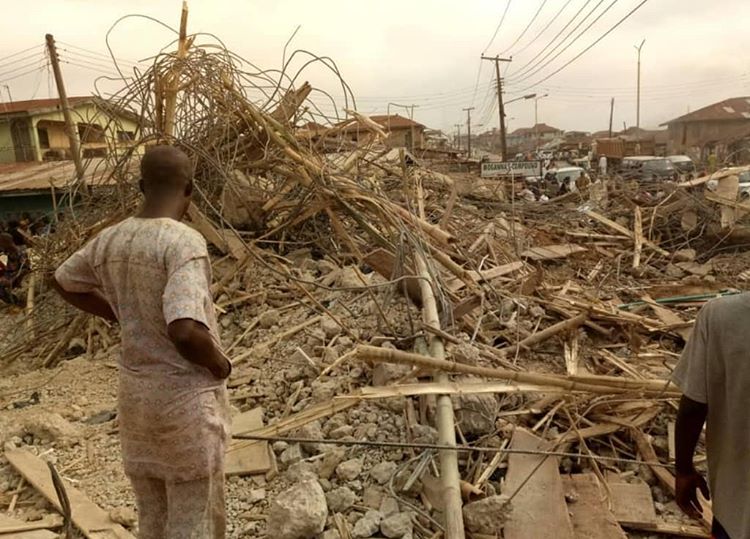 The Osun State Governor, Adegboyega Oyetola, has ordered the closure of three tertiary institutions in the state following a protest which turned violent in Ilesa.

The state government announced this in a statement by the Chief Press Secretary to the governor, Mr Adeniyi Adesina.

“Following the unwarranted destruction of public property by irate members of the public in Ilesa, Osun State Governor Adegboyega Oyetola on Monday night ordered the closure of three higher institutions of learning,” the statement said.

The closure, according to the government, is with immediate effect while Governor Oyetola condemned the incident.

Although the details of the incident were sketchy while it has yet to be confirmed if there was any casualty, the governor described the disturbance of the peace in Ilesa as uncalled for.

He warned that the government would not hesitate to take further drastic action, should the need arises in order to protect the lives and properties of the people.

Governor Oyetola frowned on the physical attack on journalists on legitimate assignment whose equipment were also destroyed by the protesters.

He assured citizens of the state that the government was on top of the security situation in Ilesa and in all parts of the state.

We Will Soon Resume Distribution Of PVCs – INEC…