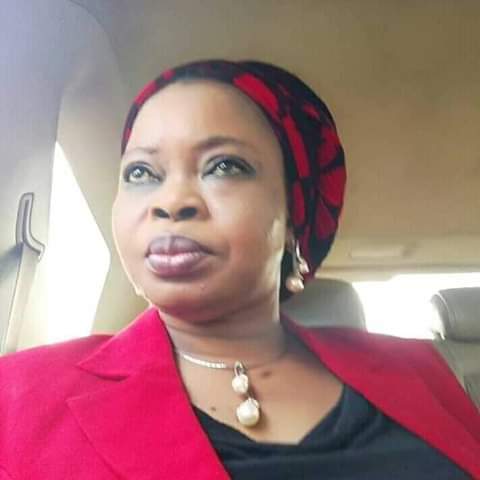 The aspiration of the former Deputy Chief Whip of the Senate, Senator Hosea Agboola popularly known as Halleluyah to become Secretary to the incoming government of Oyo state witnessed a setback on Wednesday as the outgoing governor of the state appointed his wife, Mrs Ololade Agoola as the 4th state Head of Service in the last eight years.

Westerndailynews gathered from a reliable source that, the new HoS who is the wife of the PDP stateman, Senator Hosea Agboola had severally engaged in hot arguments with her husband on the issue of the appointment as her husband had told her to reject the offer.

Mrs Agbola succeeded the outgoing HoS, Chief Mrs Hannah Ogunesan who was allegedly denied of her application for transfering of service to federal civil service in Abuja.

Before her appointment, Mrs Agboola was the permanent secretary in the ministry of youths and sports in the state.

Though, Mrs Agboola is qualified for the job, but investigations revealed that the outgoing government approved the appointment to cause a political rift between the bigwigs of the PDP in the state.

Our source in the political circle told our correspondent that senator Hosea Agoola was one of the favorites to be considered as Secretary to the State Government ( SSG ) after the May 29 swearing-in of the new government but with the appointment of his wife, this may be a setback to actualise his dreams. “the position of SSG and HoS are very sensitive to be entrusted in care of a couple,” the source said.