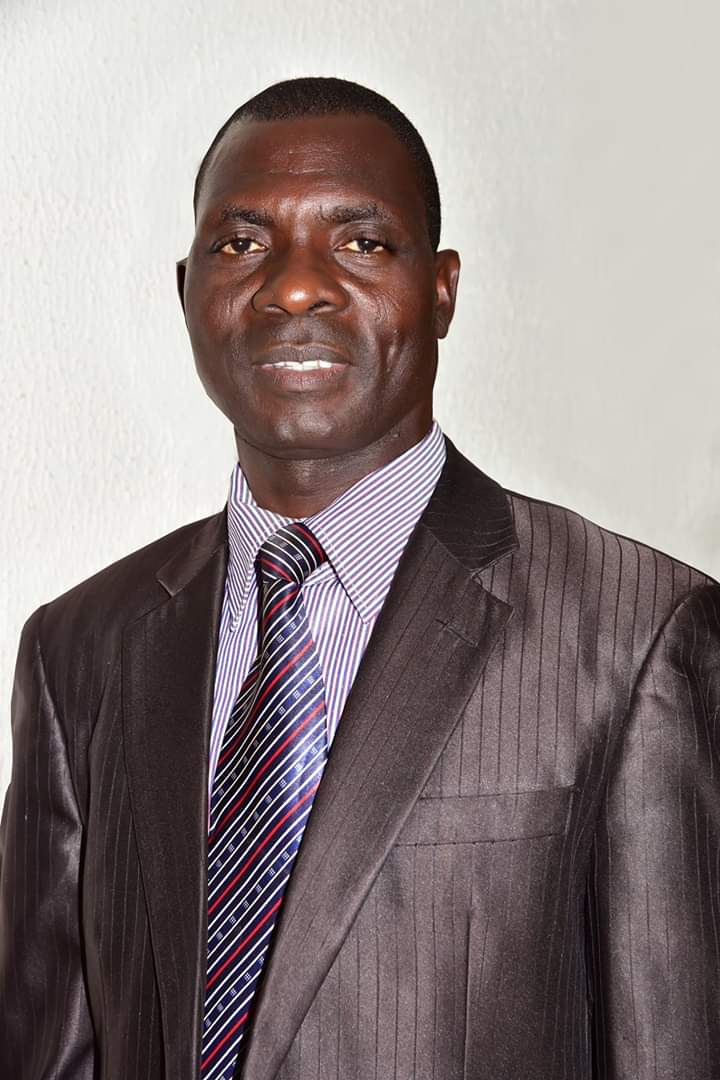 The Governing Council of the Federal University of Technology Akure, FUTA has approved the appointment of Professor Deji Rufus Ogunsemi as the Deputy Vice Chancellor Academic of the institution. The confirmation is sequel to his election to the position by the Senate of FUTA at its 289th statutory meeting held on Wednesday April 3, 2019.

Ogunsemi, who will serve for a period of two years in the first instance, will be responsible to the Vice Chancellor for all academic matters including administration, curriculum development, examinations, admissions and related Senate matters.

The new Deputy Vice Chancellor joined the services of the Federal University of Technology, Akure on 30th April, 1992 as Graduate Assistant in the Department of Estate Management and Quantity Surveying. He rose through the ranks to become a Professor in the Department on 28th September, 2006. Ogunsemi has served in many administrative capacities in the University. He served as Departmental Coordinator (1992-1997), (1997-2001) and Head of Department (2001-2006). He also served as: Coordinator, Postgraduate Diploma Programme (1997-2001); Chairman, Staff Housing Loans Committee (2010 to date); Dean, School of Environmental Technology for two ( terms (2009-2013); Chairman, Committee of Deans (2011-2012); Chairman, Appointments and Promotions Sub-Committee on recommendations for Promotion (Junior Staff) (2011-2017); and Senate Representative on Council (2013-2017).

Prof. Ogunsemi has won many research grants at both national and international levels, among other awards. He is a member of many professional bodies. He is: Corporate member, Nigerian Institute of Building (MNIOB); and Fellow, Nigerian Institute of Quantity Surveyors (FNIQS). He is also a member of the 6th Board of the Council of Registered Builders of Nigeria (CORBON); and member, Board of Directors of the Quantity Surveying Academy. He is a registered Builder and Quantity Surveyor. Ogunsemi has contributed immensely to the body of knowledge in his discipline. He has over 80 published journal articles, conference proceedings and technical papers. He has also presented papers at many conferences/seminars.
Professor Ogunsemi is married and blessed with children.