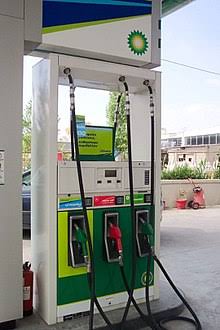 Some marketers of Premium Motor Spirit (PMS), also known as petrol, in parts of Lagos and Ogun states yesterday began to ration the product for motorists as high landing cost takes toll on their businesses. The fuel scarcity has already been reported in some part of Ilorin.

It was reported that the landing cost of petrol hit N205 per litre two days after depot owners hiked the ex-depot price from N133.28 per litre official price to N139 per litre. More privately owned filling stations in the nearby states, as at yesterday, have begun to ration fuel while others locked gates for motorists.

Speaking to one of the motorists at NNPC state, along Iwo Road Ojoo Express Way, Ibadan, he said that “we might begin to notice effect at filling stations from next week. I was alarmed today (yesterday) to have noticed that there are few filling stations who are not selling the product. The best I could do, which I have done, is to join the queues here at NNPC,” he said.

If nothing tangible is done, Oyo may begin to have the situation out of hand beginning from next week.