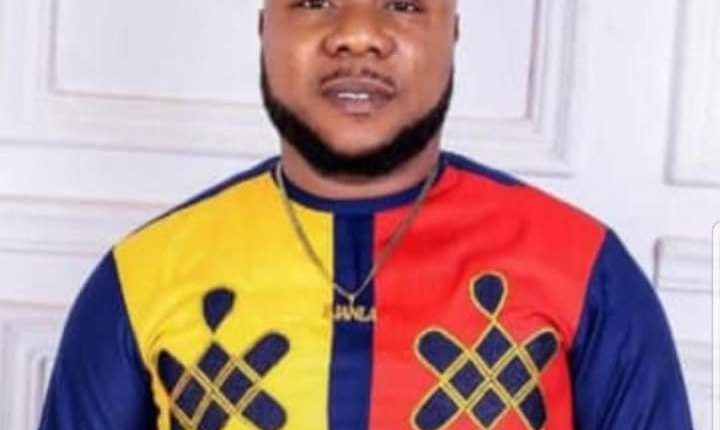 The Oyo state Council of the Nigeria Union of Journalists(NUJ) on Sunday challenged the governor of the State, Engr. Seyi Makinde and the state Commisioner of Police, Ngozi Onadeko to ensure killers of Ibadan-based journalist, Titus Badejo are arrested and prosecuted.

Badejo was reportedly killed at a popular night club in Oluyole area of Ibadan around 9pm on Saturday.

NUJ is a condolence message sent to members by the chairman of the union, Comrade Ademola Babalola on Sunday described the death of the journalist as “one death too many for us in Oyo NUJ to comprehend.”

Babalola who condemned the recent spate of senseless and avoidable killings in Ibadan, the state capital called on major stakeholders to ensure security of lives and properties in the state are prirortised.

The condolence message reads; “Gone too soon! Titus Badejo…We mourn the untimely passing and gruesome murder of a journalist whose sad killing took place on Saturday at a Club in Oluyole area of Ibadan, Oyo State capital. A very distinguished OAP, DJ and Sports presenter, Badejo’s killing is one death too many for us in Oyo NUJ to comprehend.

“The spate of senseless killings & avoidable deaths is worrisome and calls for concern of all discerning members of the public. It appears those who have scores to settle with one another, are using the rising insecurity in the State to perpetrate killings of monumental dimension. Under the cover of darkness, the assailants snuffed life out of a bubbling young man and cut short his precious life! What a cruel life? May your assailants never know peace. May the wrath of God descends on them wherever they are hibernating.

“We use this opportunity to once again, call on the authorities; the Governor, CP and others to fish out killers of deceased journalist and others mowed down in their primes in recent times.”

Kemi, A Trader In Oyo Town Accuses Husband Of Stealing Her…