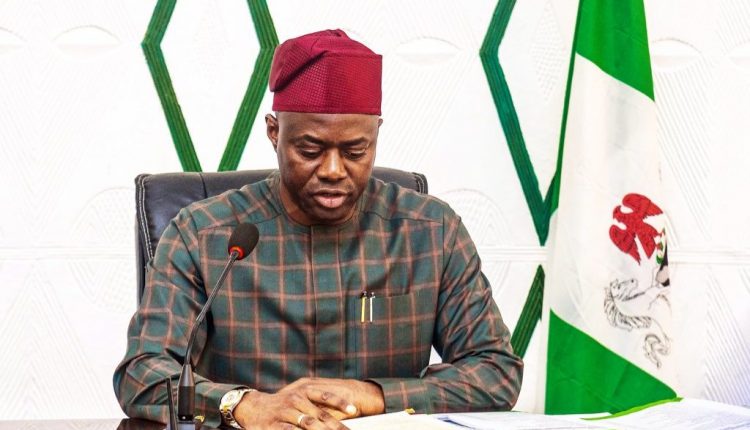 Makinde described the death of the ex-MILAD, who served the state between 1996 and 1998, as painful, praying to God to grant repose to his soul.

A statement by the Chief Press Secretary to the governor, Mr. Taiwo Adisa, indicated that Governor Makinde expressed his condolence to the family of the late Usman and the government and people of Kogi State.

He prayed that God will grant them the fortitude to bear the loss of the ex-MILAD, whom he said served Oyo State to the best of his abilities and made great marks that cannot be forgotten.

The governor said: “With total submission to the will of the Almighty, I mourn the passage unto glory of Col. Ahmed Usman (rtd), who served our dear state as its military administrator between 1996 and 1998.

“In Col. Usman, Oyo State had an administrator who did his best and made indelible marks on the state despite the challenges he was faced with. His efforts and contributions to the state will continue to remain a reference point in the record of military administrators that governed Oyo State.

The statement added that Usman would be remembered for his efforts in saving the Oodua Group of Companies during the military era.

JAMB Scraps Use Of Email For UTME, DE Registration