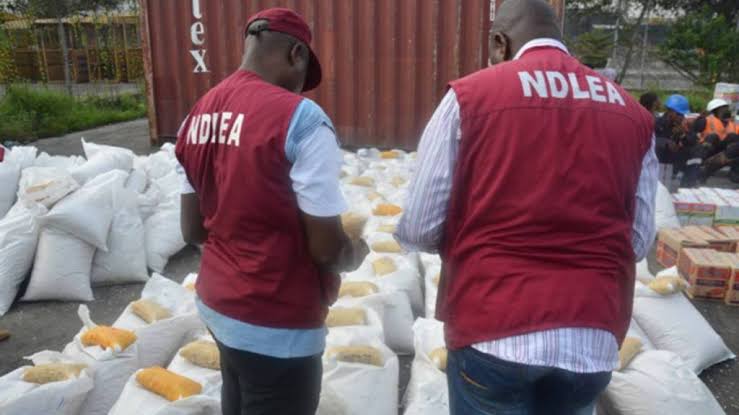 Drug Abuse Is Most Prevalent In Oyo, Lagos – NDLEA Boss

The NDLEA Chairman made this known on Wednesday while speaking at a public lecture organised by United Action for Change (UAC) in Lagos.

He said not less than 14.3 million Nigerians abuse drugs, with the southwest zone recording the highest prevalence.

Marwa expressed concern over Nigeria’s drug statistics, saying the country is “number one in the use of cannabis”.

“Nigeria’s drug statistics should give every one of us a sleepless night,” Marwa said.

“Not less than 14.3 million Nigerians abuse drugs — Nigerians between the ages of 16 and 64 years. Among them, one in four drug users is female.

“Expectedly, cannabis is the most abused substance by Nigerians. What’s alarming, however, is that a staggering 10.6 million Nigerians abuse the use of cannabis.

“That number makes our country number one in the use of cannabis. Let’s ponder this for a moment; 10.6 million is more than the estimated population of Botswana and Lesotho combined.

“Most of the abusers first started at the age of 19, and the highest level of usage is concentrated in youth between 25 and 29.

“The highest abuse of drugs is reported in the southern geopolitical zone, with the south-west recording the highest prevalence with over four million Nigerians engaging in the use of various drugs.

“In this regard, the Lagos-Oyo axis is the epicentre of drug abuse in Nigeria.”