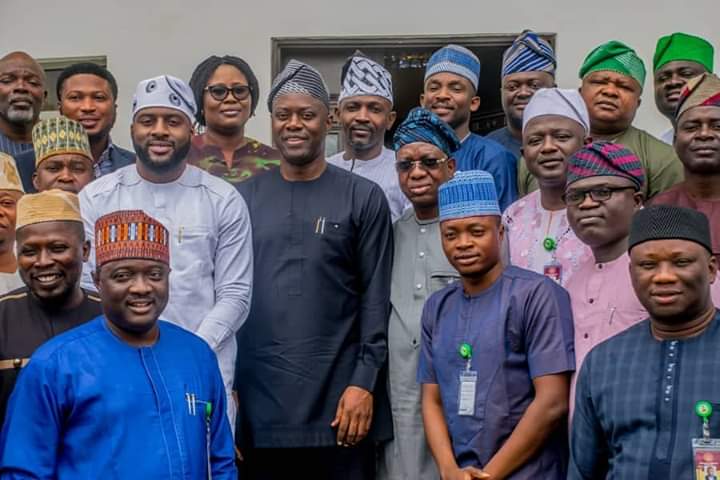 This followed the third reading of the Oyo State Appropriation Review and Finance Bill, 2019 , at the plenary, presided over by the Speaker, Mr Adebo Ogundoyin.

The News Agency of Nigeria reports that N285 billion budget approved for 2019 fiscal year by the immediate past Governor of the State, Abiola Ajimobi, was a budget of transition.

The budget review was in pursuant to the resolution of the House on Thursday, August 29, 2019.

The Committee recommended that Gov. Seyi Makinde be commended for his magnanimity, in approving the release of 100 per cent subvention to all state-owned Tertiary Institutions to fulfil payment of their staff salaries and other entitlements.

The Executive arm of government was urged to pay priority attention to the implementation of the approved 2019 Capital expenditure of Ministries, Departments and Agencies (MDAs), to facilitate good governance in the state.

Mr Olatunde Kehinde (PDP/Akinyele II) said Gov. Makinde was focusing more on education by giving 100per cent subvention to the education sector, in accordance with his campaign promise.

The House adjourned sitting till Sept. 16.

Makinde Revisits Ikere Gorge Dam, Promise To Turn It To…