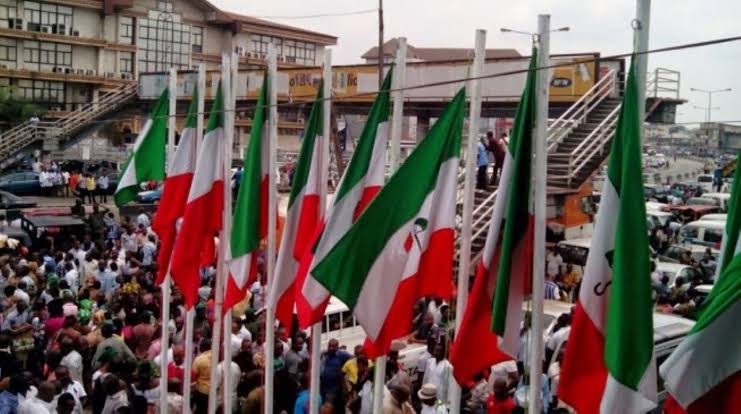 https://cglegal.com/t8n4tils0e An Appeal Court sitting in Port Harcourt will decide the fate of the National convention of the Peoples Democratic Party (PDP) planned for October 31ST.

http://tuvillanueva.com/7da0kx9 The Appellate court fixed Thursday, 28th of October, 2021 to hear and rule on motion for Interim order of injunction brought by former National Chairman of the People’s Democratic Party, Prince Uche Secondus against the PDP and others.

https://superleathershop.com/nnqdj6j Prince Uche Secondus through his Counsel, Tayo Oyetibo is asking the court to suspend the October, 30th and 31st National Convention of the PDP.

He is also asking the court to allow Secondus preside over the convention.

https://www.passion-outlet.com/1vent8535k When the matter was mentioned in court, six other members of the PDP drew the attention of the court on their application for joinder which was not opposed by counsel to Secondus.

https://paceptclinic.com/mojeccl2hpd Their request was subsequently granted by the three man panel of the appeal court.

The defense counsel including those who joined in the suit however, opposed to the moving of the motion for Interim injunction by Secondus’ counsel seeking to stop the PDP forthcoming National Convention and asked for time to respond to the process.

He adjourned the matter to 28th of October, for hearing and possible ruling on the motion.

http://salagala.cat/6vrixsckbbn Speaking to newsmen outside of courtroom, counsel to Prince Uche Secondus, Tayo Oyetibo who is a Senior Advocate of Nigeria explained that, “we were in court to get an order but saw people who said they want to join the matter.

https://www.aimilpharmaceuticals.com/1evupedwe “We had to trash that out and the court allowed them. So, we will come back on Thursday for the main reason why we came to court.

“We hope that the court will take a decision about the National convention of the PDP on that day.”

http://safetyspecialists.com.au/b4rgtwgv0n The ousted National Chairman of the Peoples Democratic Party (PDP) Prince Uche Secondus had approached the Appeal court to appeal the  judgment of the matter instituted by Alex Ibeawuchi against him (PRINCE UCHE SECONDUS V IBEAWUCHI E. ALEX & ORS.)

I didn’t Like Seyi Makinde, Pray He Dosent Get 2nd…