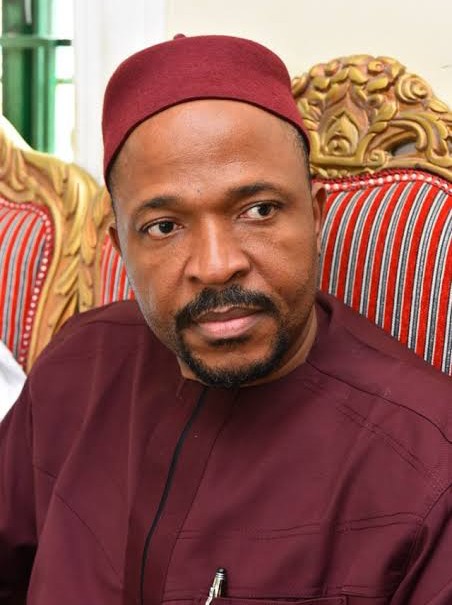 The Court of Appeal sitting in Abuja Wednesday sacked a ministerial nominee, Hon. Emeka Nwajiuba, as a member representing Ehimembano/Ihiteuboma/Obowo Federal constituency of Imo State at the House of Representatives.

The appellate court in a unanimous decision nullified the April 29 judgment of an Abuja High Court, which had ordered the Independent National Electoral Commission (INEC) to issue a certificate of return to Nwajiuba as a member representing the Federal constituency.

Accordingly the three-man panel of justices in their decision restored the Certificate of Return issued to Chike Okafor of the All Progressives Congress (APC) by the INEC.

The appellate court equally nullified the May 10, 2019 ruling of the trial court that it was functus officio to set aside his order of April 29, 2019 and the entire proceedings in suit No. FCT/HC/CV/423/2018.

Justice Adamu Jauro who delivered the lead judgment accordingly allowed the appeals filed by Okafor and the APC for being meritorious.

The appellants had in separate appeals challenged the decision of the trial court which had barred INEC, from accepting or listing the candidate of the APC in the rescheduled National Assembly election.

Before decision, the appellate court had dismissed the notice of preliminary objection raised against the appeals by Nwajiuba insisting to hear the appeals on merit.

In the first judgment which was on Okafor’s appeal, Justice Jauro held that, “in the final analysis, I find that the lower court has jurisdiction to have revisited its ruling which bordered on the fundamental rights of the appellant. Consequently, the appeal is meritorious and is hereby allowed only on reliefs 1 and 2.

On the appeal filed by the APC, the Court of Appeal held that, “the appeal is meritorious and is hereby allowed on relief 1.Consequently, the order of trial court on April 29, 2019 is hereby set aside.”

In the multiple appeals, the appellants are challenging the decision of Justice Bello Kawau of the Bwari division of the FCT High Court which had barred INEC, from accepting or listing the candidate of the APC in the rescheduled National Assembly election.

Okafor had through his counsel, Solomon Umoh (SAN) urged the Court of Appeal to nullify the decision of the trial court on the grounds that it erred in law in holding that he was functus officio to set aside his order of April 29, 2019 and the entire proceedings in suit No. FCT/HC/CV/423/2018.

R-OPC 24 Others Yoruba Groups Endorses Buhari Ahead Of…