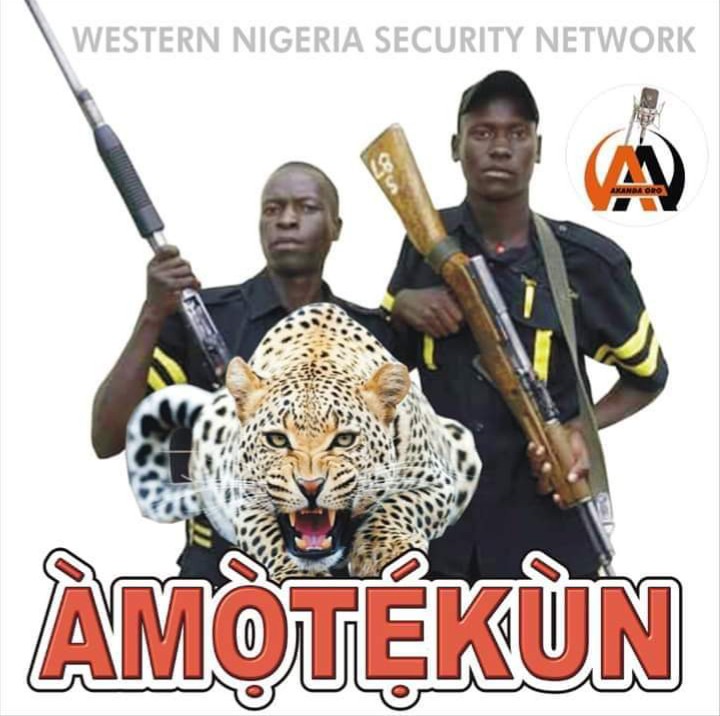 Amotekun : A Stitch in Time To Save Nine In South West – Ibadan Youths

An Ibadan Youth Association, IYPIA has commended the Southwest governors for the birth of “Amotekun ” a first of its kind jointly owned innovative regional security outfit for south westerners of Nigerian.

In a press released jointly signed by the association president general Comrade Kamorudeen Mudashiru Keji and Com. Akindele Alabi Ibrahim Olore was made available to newsmen shortly after the inauguration, IYPIA said, Amotekun, the security outfit jointly established by Oyo, Lagos, Ondo, Ogun, Osun and Ekiti, governors of the six states that make up Southwest Nigeria will tackle increasing criminal activities, including kidnapping and armed robbery, in the region.

” Kudos to the governors, this shows how paramount live and security of their people is important. With Amotekun in operation, yoruba speaking states will be more free from external security threat”.

“The frequently attack on our people by herdsmen and kidnappers need to be curtailed, we can’t leave everything to the hand of federal government, we need more provisions for live and property”.

” We understand that a section of the presidency and the police high command are uncomfortable with the idea of a regional security outfit which they do not have direct control over, but it settled, we are good to go”.

” The inauguration of Amotekun is expected to have sent jitters down the spines of criminals and it is believed that these security measures will help improve community peace and security all over the region” .

IYPIA stated further that, such security outfit is long overdue in southwest, narrated that, Hisbah, corps has been in existence in northern part of the country around 2003, as it was established to further maintain law and order of the region.

ZLP Has No Future, We Joined PDP To Achieve Our Political…

I’m Not Above Party – Agba Egbe, Debunk Imposition Of…