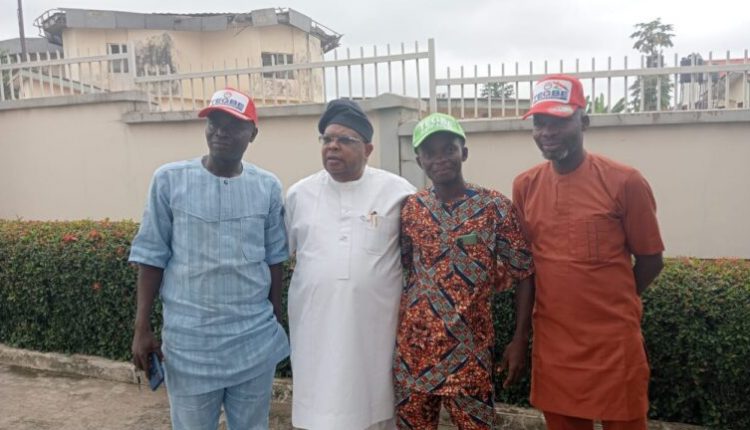 The People’s Democratic Party candidate for Oyo South senatorial district, Engr. Olasunkanmi Tegbe has again lured members of the All Progressives Congress in the Ibadan zone to his party, PDP.

Why giving reasons for their defection, the defectors said, they left the APC as a result of a lack of internal democracy and manipulation of the party primaries which produced senator Teslim Folarin as APC candidates including other candidates.

While receiving them, Engr. Tegbe hailed their courage and assured everyone of political inclusion

After Affirmation Of Ido Suspension, Stay At Home Order For Olorunsogo, Oyo Assembly Asks Other Council Chairmen To Submit Reports Of Activities