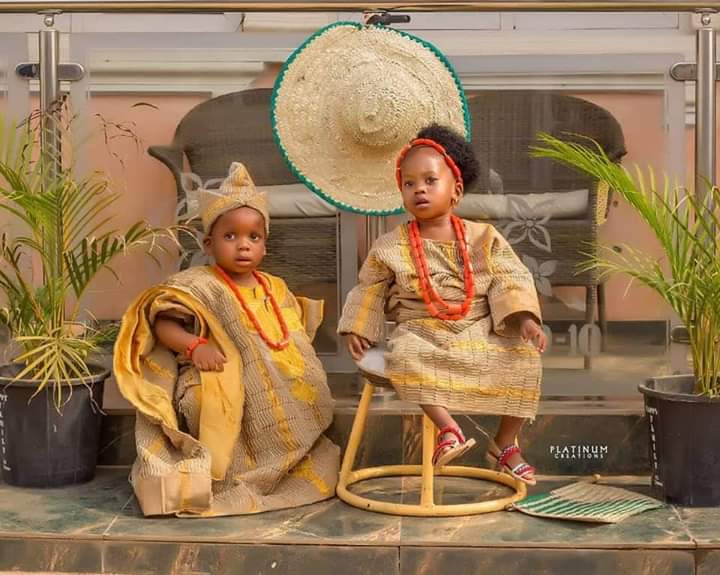 An Ibadan based-Islamic cleric, Sheikh Taofeeq Akewugbagold, yesterday revealed that abductors of his two-year-old twins have reached out to the family, assuring them that the kids were in good spirits. Though Akewugbagold refused to give details of the demands by the abductors, he appealed to them to release the twins.

It would be recalled that the twins were kidnapped at gunpoint at his Abatakan residence in Ojoo, Ibadan, on Saturday night. The two toddlers were yet to be released as at press time yesterday.

Akewugbagold, in a telephone conversation, confirmed that the abductors have contacted the family, but they were yet to demand any ransom. The cleric, who noted about four suspects have been arrested, insisted that those arrested are his workers suspected by the police.

He called on the abductors to release his two children without delay. “We have been contacted. We pray that God touches their minds. We don’t want to involve the police. I will not like to speak on the ransom.

“Yes, the police arrested some people but they are my workers. They are not the abductors. But, we did not suspect anybody. I am sorry I can’t speak on ransom. I don’t want to speak on that,” he said.

Mother of the abducted twins in an emotion-laden video posted on Twitter by a rights activist, Esther Ijewere, has urged perpetrators of the act to free the kids. “I beg you in God’s name, you people that kidnapped my kids, help me return them. I was barren for many years. I am begging for the sake of God, I am pleading,” the sad mother begged.