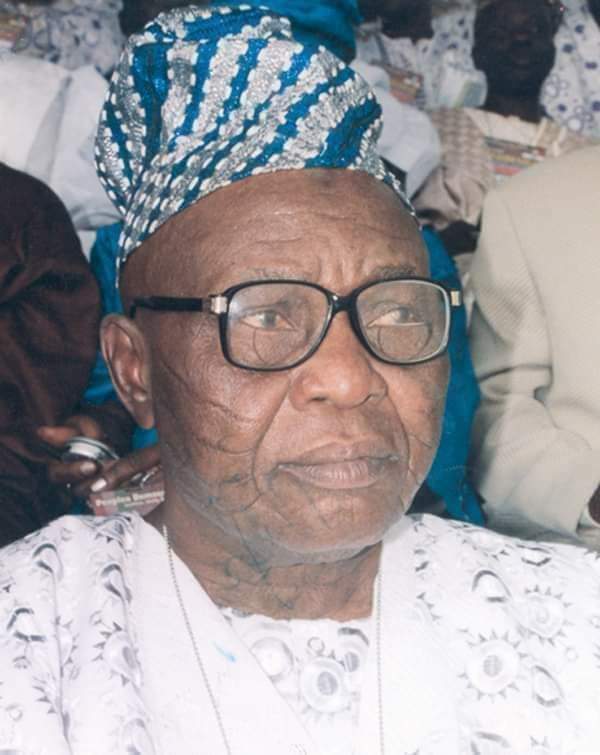 Alhaji Lamidi Adedibu was the Balogun Musulumi of Oyo State. He had a big mosque in his expansive Molete residence in Ibadan which was hardly free of activity on any given day. Adedibu’s engagements in the mosques were complemented by prayer sessions observed by visitors and political associates who thronged the residence daily.

Yet, there was hardly a day itinerant pastors and evangelists did not visit the residence to offer prayers for the politician and his family. Adedibu was comfortable with the two dominant religions so much that each time he succeeded in installing the governor of the state, among the offices he craved to fill were the Chairmen of the Muslim Pilgrims Welfare Board and the Christian Pilgrims Welfare Board.He leveraged on his network with Christian and Islamic leaders and groups for political advantage. He sponsored many on pilgrimage to Mecca and Jerusalem.

It was therefore not strange when in the early hours of this fateful day, a pastor came to the residence to pray for the Balogun Musulumi. Adedibu was comfortable enough with the pastors that many of them had access to his private quarters. Adedibu knelt before the pastor as he offered the prayers.

A prominent Imam in Oyo State walked in during the prayer session. Without missing a beat, Adedibu cracked open one eye and in his Ibadan dialect told the old Imam who had only been turbanned few days before, “Baba, onise ara ni Olorun. Tori yin ni ase n se adua. Pastor loji mi laaro yi, won ni awon ota fe gba emi Lemomu wa ti a sese je. Mo ni yo mo pe ti a ba ranse si yin. E dakun, ekunle ka pari adura fun yin ( Baba, our Almighty Allah works in mysterious ways. We are holding this prayer session for you. The pastor woke me up this morning with a troubling prophetic vision he had that some evil people are working hard to kill our newly turbanned Imam and that we need urgent prayers to stop them. I felt it might be too late if I sent for you before we hold the all-important prayer. Please kneel for prayers so that we can ward off the evil plan.”)

The Imam promptly knelt, and the prayer session continued. The pastor and Imam took their leave afterwards. They were hardly out of earshot when Adedibu’s aides in unison queried the claims of their leader: “Baba, the pastor never said what you told the imam”. Adedibu then replied; “Omode ni n seyin. Lemomu ba wa lori’kunle niwaju pastor. Awa ni o fi se waasi ni Mosalasi Jimoh. Yo’pe “Lahilah illah lau, e wa ma wo Balogun Musulumi ti nkunle niwaju pasito… Iyun ni gbogbo Janmmah o mo so kiri. A mo bayi,ofin to mu eegun, ti mu eleha!” (All of you are reasoning like children. The Imam met us kneeling down before a pastor. On Friday he will begin his sermon with, “Laillah…! can you imagine a whole Balogun Musulumi kneeling before a pastor for prayers and everyone will take that to town. But now that we have both knelt before the pastor, he dare not mention the encounter on Friday or any other day. The law that indicts the masquerade has also indicted the woman in purdah. They are both covering their faces and bodies!”.
Everyone burst out in hilarious laughter.

Makinde Appoints Gbenga Adewusi, Jimoh, Others As Board…