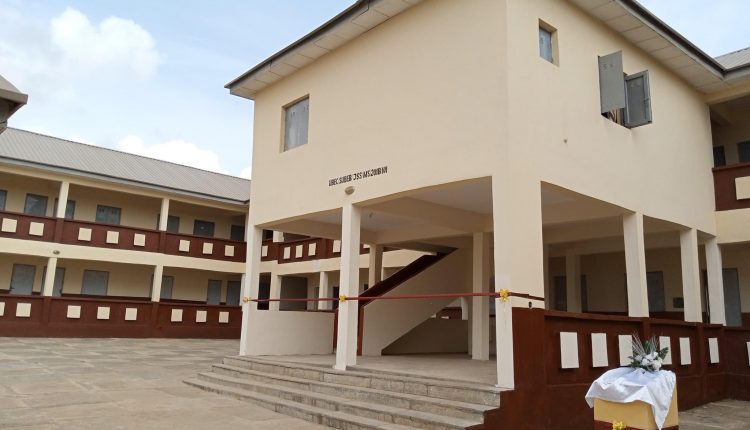 In part of the activities marking the two years in office as Oyo state Governor, His Excellency, Seyi Makinde has commissioned a  Model school edifice at Muslim Grammar School (Jnr) Odinjo in Oluyole Local Government, Ibadan, built under his administration. 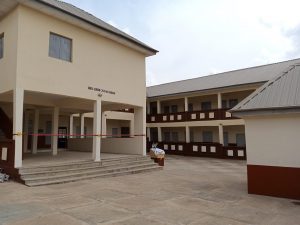 This model school was built from the scratch and today 28th of March 2021, in less than two years of governor Seyi Makinde’s administration was commissioned for use.

Makinde emphasized the need for proper maitainance of the project while also promising not to renege on the continuous pursuance of his people centred programmes in all sectors of oyo State economy.

The Executive Chairman of Oluyole Local government, Hon.Settle Olaide Popoola received the governor and his entourage while also partaking in the commissioning activities.

In attendance at the occassion are Oluyole Leaders headed by Prince Lasunkanmi SALAMI, PDP Chairman Oluyole Local Government, ALH.Mukaila ADEGBOLA, women leaders,Local Government staff members headed by the Head of Local Government and Administration; ALH.Afusat ABASS,  community leaders, Teachers, and students’ bodies particularly the beneficiary of the project; Students of Muslim Grammar School who joyously appreciate the kind gesture the Governor for being thoughtful and building such a commendable edifice for their usage in his own time as the leader of the state. 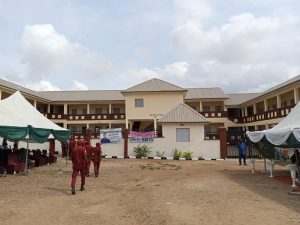 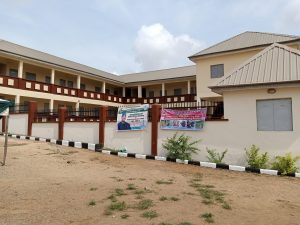 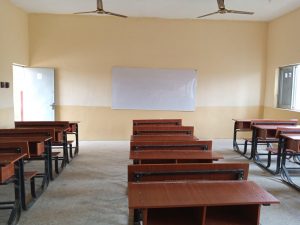 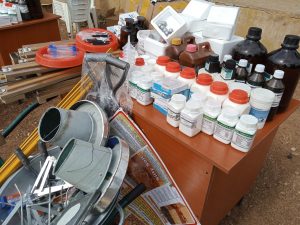 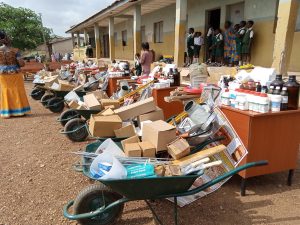