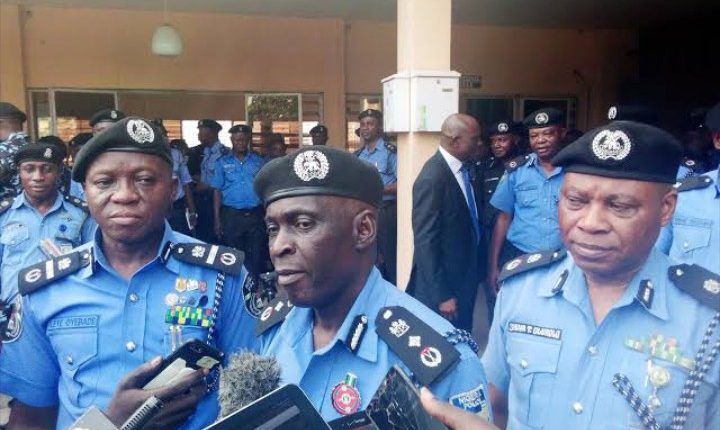 19 Days After Ondo Election, Oyo Police Personnel Cries Out Over Non-payment Of Allowance

Some Police officers in Oyo State deployed for the Oct. 10 Ondo State governorship election have decried non-payment of their allowances, 19 days after the poll.

The officers who spoke on condition of anonymity made their plight known to the News Agency of Nigeria (NAN) on Thursday in Ibadan.

One of the officers said the Police Headquarters, Abuja sent a signal that they would be paid before deployment, but failed to do so till now.

”The non-payment of the election allowance affected the officers who were posted to Ese-Odo Local Government area of Ondo State,” the aggrieved officer said.

Another officer said that the personnel deployed for election duty in Ondo State used their personal money throughout the election with the expectations that the money would be refunded.

The officer called on the police authority to come to their aid and ensure that their election allowances were paid and not to give room for any foul play.

The officer said that some colleagues deployed to Owo Local Government Area (LGA) of Ondo State. during the election had been paid.

“No single officer among the 300 people deployed to Ese-Odo LGA area of Ondo State have been paid.
“We are calling on the police authority to pay our allowances and let it not be promised and fail as usual,” the officers said

However, the Police Public Relations Officers in Oyo state, SP Olugbenga Fadeyi, told NAN that it was not the command that was handling the payment but the headquarters.

Fadeyi urged the officers to channel their grievances to the appropriate authority.

The PPRO said that non of the officers had complained to him and that he did not have any details about payment of their allowances.

The PPRO urged them to be patient as they would be paid by the headquarters at the appropriate time.