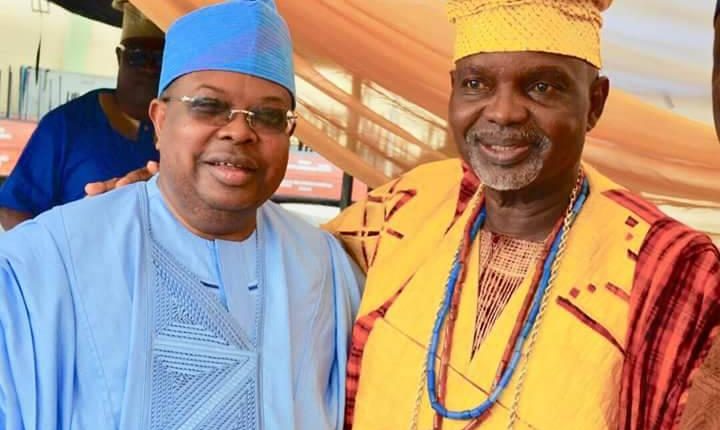 You Are An Embodiment Of Omoluabi, Tegbe Celebrates Lekan Alabi @ 70

Tegbe in a released statement described Oloye Lekan Alabi has a distinguished elder statesman who has always serves as a custodian on culture.

Statement read : ” It is with great pleasure that I felicitate with an icon of culture and a distinguished elder statesman; the Ekefa Olubadan of Ibadan Land, Oloye Lekan Alabi.

” You have distinguished yourself as a reputable figure in the fields of journalism, public service, culture and our traditional institution.

” Uncle, you are indeed an embodiment of our Omoluabi Heritage. All who have interacted with you have testified to your wide knowledge, deep wisdom and native intelligence. Being named as the Cultural Ambassador of the Yoruba Nation is a fitting feather to your already colourful cap.

” I pray that the Almighty grants you more years in good health, as Ibadan, and indeed the Yoruba Nation continue to draw from your wealth of wisdom and experience.

Apata Kidnap Suspicion : They Are Mentally Deranged, Not…