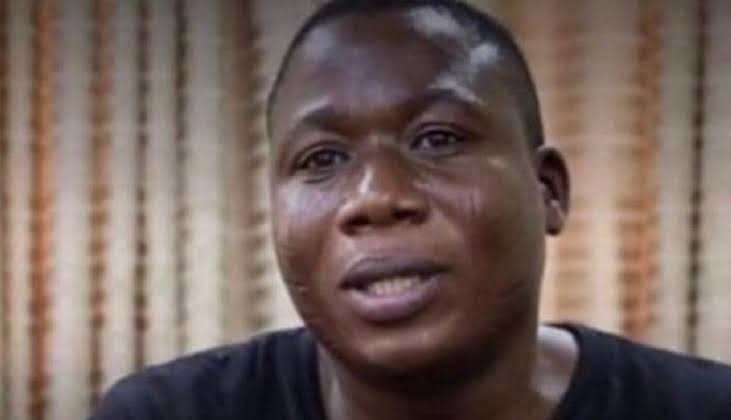 Why Sunday Igboho Was Released – Counsel

Counsel to embattled Yoruba Nation agitator Sunday Adeyemo aka Sunday Igboho, Yomi Aliyyu, a Senior Advocate of Nigeria (SAN), has explained why his client cannot leave the Benin Republic yet.

Aliyyu clarified that Igboho was released to attend to his health in a Beninese hospital.

The Nation reports the 49-year-old agitator had spent over 231 days in Benin Republic prison after he was arrested on July 19, 2021.

Alliyu said: “Igboho has not been released; he was only released to be taken to the hospital to attend to his ill health.

“The last time we spoke, I told you that we were making arrangements to take him to the hospital over his ill health. So, he was released based on health grounds.

“I am to inform you that Chief Sunday Adeyemo has been released from prison to his medical practitioners under the agreement that he should not leave the medical centre or Cotonou for any reason.

“Praises should be given to two prominent Yoruba personalities to wit Professor Wole Soyinka and Professor Akintoye for this turnaround in our client’s matter.”