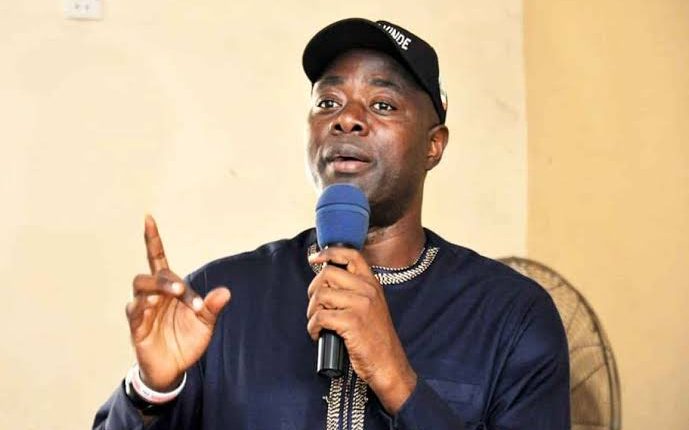 As reported by Westerndailynews.com yesterday about the interception of 140 travelers from Zamfara by Amotekum Corps at Bodija Market in Ibadan, Special Assistant to Oyo State Governor on Arewa, Alhaji Ahmed Mutala has revealed that nothing incriminating after a thorough search of the vehicle and the travelers.

Alhaji Ahmed Mutala expressed displeasure at the number of people in the truck traveling across the States, considering the security situation of the country.

Westerndailynews.com gathered that the Zamfara travelers, who were intercepted around the Bodija-UI axis yesterday, were allegedly heading to Ogere town in Ogun state.

It was reported that some of the travelers were said to have jumped off the truck and ran away on sighting the corps due to fear of arrest.

Soon after the intercept, it was reported that the Amotekun corps in collaboration with other security agencies searched the intercepted truck to ascertain their mission, and was revealed that, nothing incriminating was found on the travelers after the thorough search.

Meanwhile, Alhaji Mutala made it known that the Oyo State Government would liaise with the Zamfara Government and look at ways of returning the returning travelers.

Government Would Continue To Support Police In The State…

Oyo Speaker Welcomes ZLP Chieftain, Adepoju Others To The…