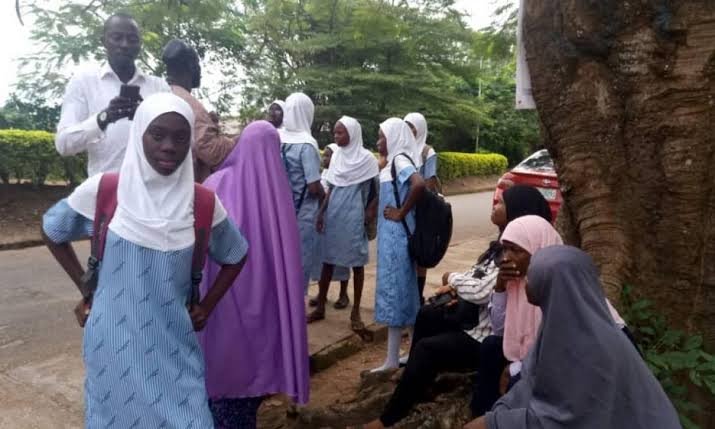 The absence of Justice Moshood Ishola of the Oyo State High Court, on Tuesday, stalled the case challenging prohibition of wearing of Hijab by female Muslim students of the International School Ibadan.

The News Agency of Nigeria reports that the case was recently transferred from Justice Ladiran Akintola, who was previously handling the matter, to Justice Ishola.

The Enforcement of Fundamental Human Rights suit was instituted by the Muslim Rights Concern and 11 female Muslim students of the ISI, University of Ibadan, against the school management.

At the resumption of proceedings, the case was slated for hearing before Justice Ishola, but the case could not go on because the judge did not sit.

Counsel for the students and MURIC, Mr Hassan Fajimite and Mr Yusuf Alikulapo respectively as well as other counsel in the case, unanimously picked January 10, 2023, for hearing of the matter.

The claimants’ counsel, Hassan Fajimite, in his originating summon argued that the action of the school management violated the claimants’ right to freedom of thought, religion and right to education as contained in Section 38 (1)(a) and 42(1)(a) of the Constitution.

Fajimite urged the court to declare the continuous denial of female Muslim students of the ISI from wearing hijab on their school uniform by the school management as wrongful and unconstitutional.