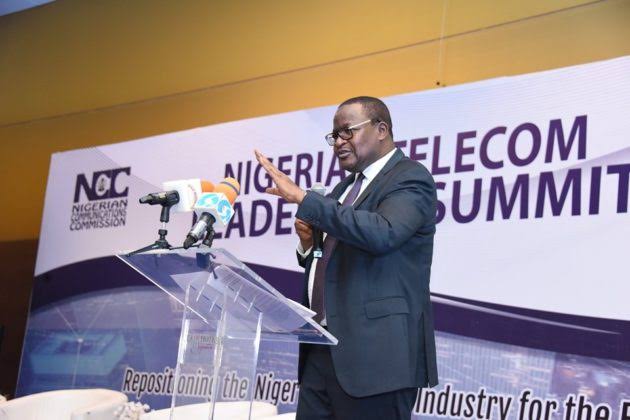 As 2023 general elections draw nearer, a group, Kajola United Front In Diaspora, KUFID has charged Governor Seyi Makinde to stay clear of purported and widely speculated imposition of candidates into the Senate, House of Representatives and State House of Assembly respectively.

The piece of advice was contained in a release jointly signed by the Chairman and Secretary of the group, who are Comrade Musbau Rafiu and Comrade Olaniyi Zaccheus.

The duo stressed that it had become consistent speculation that Governor Seyi Makinde had endorsed candidates for 2023 general elections into National Assembly and State House of Assembly without recourse to democratic process.

They added that even the Governor had equally endorsed 13 Lawmakers for reelection into Oyo State House of Assembly, while Hon. Mustapha Akeem of Kajola State Constituency is also inclusive.

The duo charged Makinde to stay clear of endorsement of either performing or underperforming Lawmakers for reelection of another term of four (4) years.

KUFID’s Chairman asked Makinde to toe the path of democratic process, which allows every aspirant no matter highly placed and influential to prepare him/herself for primary elections before his/her qualification can be electorally guaranteed.

They maintained that democracy remains government of the people, by the people and for the people and that is why Governor needs to return power to the people in order to prevent an autocratic use of power.

The duo stressed that autocracy, tyrannism and excessive use of power are alien to democratic practices and it is incumbent upon the Governor and other concerned stakeholders to refrain from conceding automatic tickets to some honourable members in the state.

They enjoined Makinde to allow the incumbent lawmakers and other aspirants in the fold of People’s Democratic Party(PDP) to make themselves available for primary elections, stressing that those who are able to scale through will have massive support from the masses.

The duo called on Makinde to give no room for conspiracy that may implode the party, as a result of endorsement and imposition of candidates for 2023 general elections.

They asked the Governor to listen to the voice of the masses and democratically toe the principles of the engagement.

Oyo 2023: Kajola In Diaspora Enjoins Makinde To Stay Clear Of Imposition Of Candidates