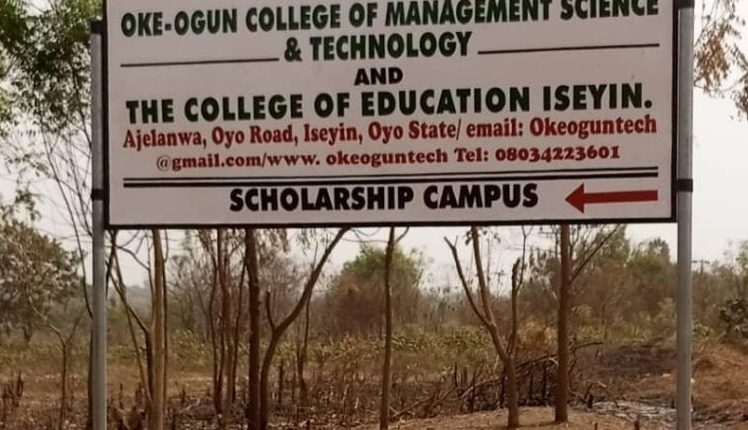 A socio-cultural group in Iseyinlocal government, Ebedi Frontliners has written a petition to the Oyo State governor, Engineer Seyi Makinde, the Federal Ministry of Education and the National Board of Technical Education to immediately shut down an illegal polytechnic being operated by some individuals in the community.

The letter also called for the immediate arrest of those behind the illegal institution.

The school, Oke-Ogun College of Management Science and Technology and The College of Education Iseyin (Oke-OgunTech) is located at Ajelanwa village, along Iseyin-Oyo road. 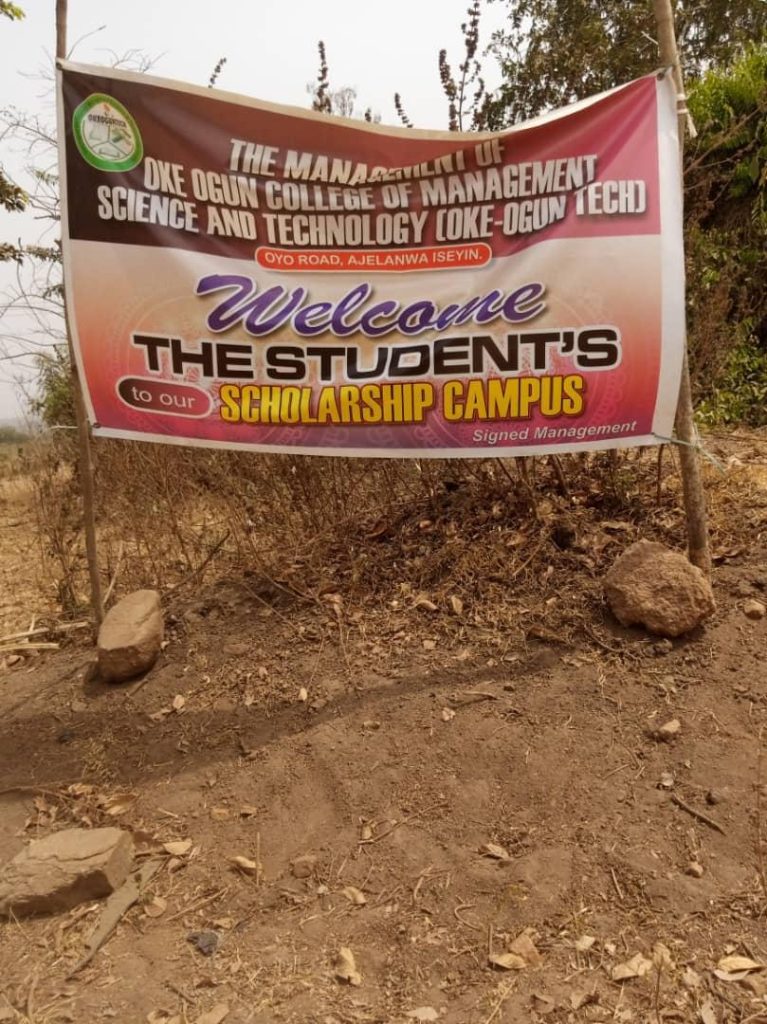 In a petition signed by the President of Ebedi Frontliners, Alhaji Segun Fasasi and the Vice President, Mr Bambi Abiodun, the group claimed that the institution is not duly registered and was not accredited to admit students for National Diploma certificates or any other academic programs.

They said their visit to the campus showed that those behind the establishment of the school were clearly out to dupe unsuspecting students and their parents because all claims to verify the authenticity of the institution showed that it was not registered and lack the capacity to offer academic certificates.

Ebedi Frontliners further hinted that the condition under which students who the school claimed were on scholarship from Lagos and adjoining towns attended lectures were not fit for human beings as the structures in place were not completed and inhabitable.

“We are not just walking this road, some people have come to Iseyin to dupe innocent students and their parents with the claim that they were running a campus affiliated to the Olabisi Onabanjo University at a point, they even promised the students that they would make it possible for them to be called up by the National Youth Service Corps (NYSC), some of us called attention to the scam but people did not listen until those behind it ran away, leaving the hapless students confused and disappointed. 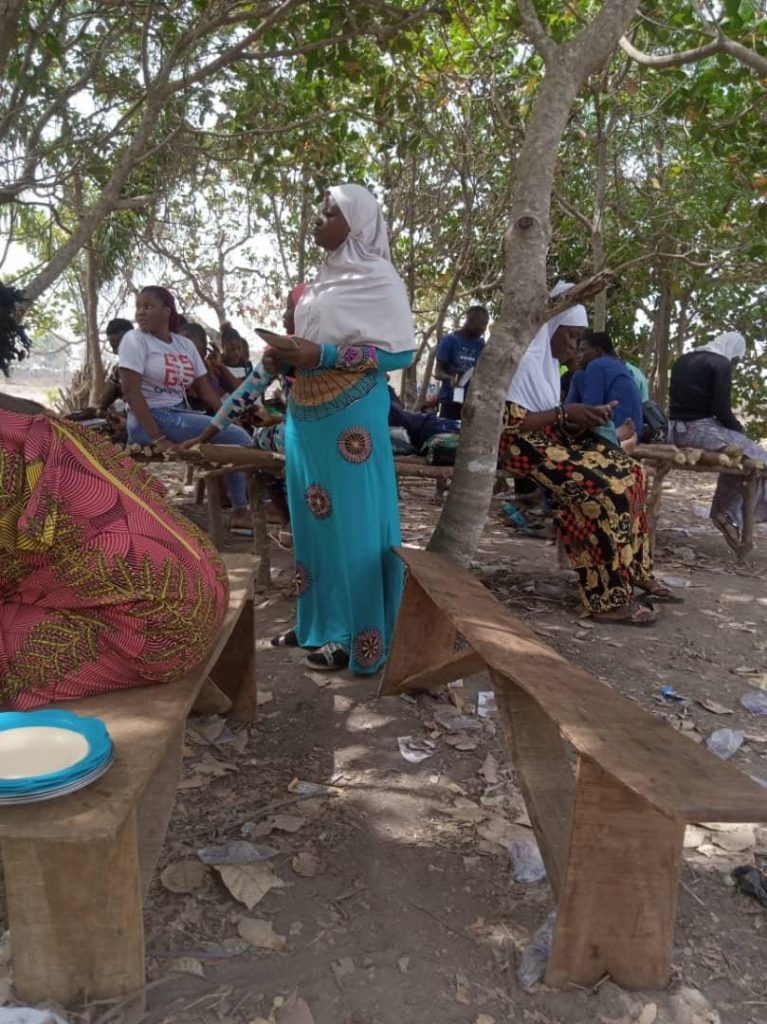 “We will not allow the same to happen again in Iseyin, that was perpetrated when Iseyin did not have any higher institution of learning, today we have a college of agriculture of the Ladoke Akintola University of Technology, (LAUTECH) and a private polytechnic that is duly registered, we want more but not in this form.

“We all have access to internet and we have even gone further to make physical enquiries about this Oke-Ogun College of Management Science and Technology, it is not among the latest sixty-four accredited private polytechnics in Nigeria by NBTE, why did they hurriedly begin lectures for these unsuspecting students when they are not duly registered and accredited?

“They even claimed to be an NGO and called their school ‘Scholarship Campus’ and have been going round to ask people of means to give indigent students scholarship to study in their school, is that not a scam? We asked journalists to do investigations into the school and they were told by a lady who claimed to be the acting registrar that they have registration papers which she could not tender.

“It is noteworthy to state that Iseyin people are law-abiding unless someone calls us a fool, we have reached out to people that matter in the community as well as the security agencies to take up the task of doing independent verification before we decided to write this letter to our governor, His Excellency, Engr. Seyi Makinde, the Minister of Education, Malam Adamu Adamu and the leadership of the National Board of Technical Education (NBTE), to as a matter of urgency, shut down this scam perpetrated by a man people claimed came from Kogi State and the Acting Registrar who is also from the Ijaw area to dupe our people.

“We were duly informed that they are using some individuals from our community to perpetuate this heinous crime, of course we know that the insider thief will open the door from the thief coming from outside, but we are resolute to put an end to the crime and we seek the attention of the authorities in achieving this.”

The group noted that Iseyin people welcome genuine businesses and investments, especially in the academic area which would aid research and human development but would not allow individuals who put up false fronts to rip their people off their meagre income and resources.

Amidst Lock Down, 1 Dead, 3 Injured In Lagos-Ibadan…