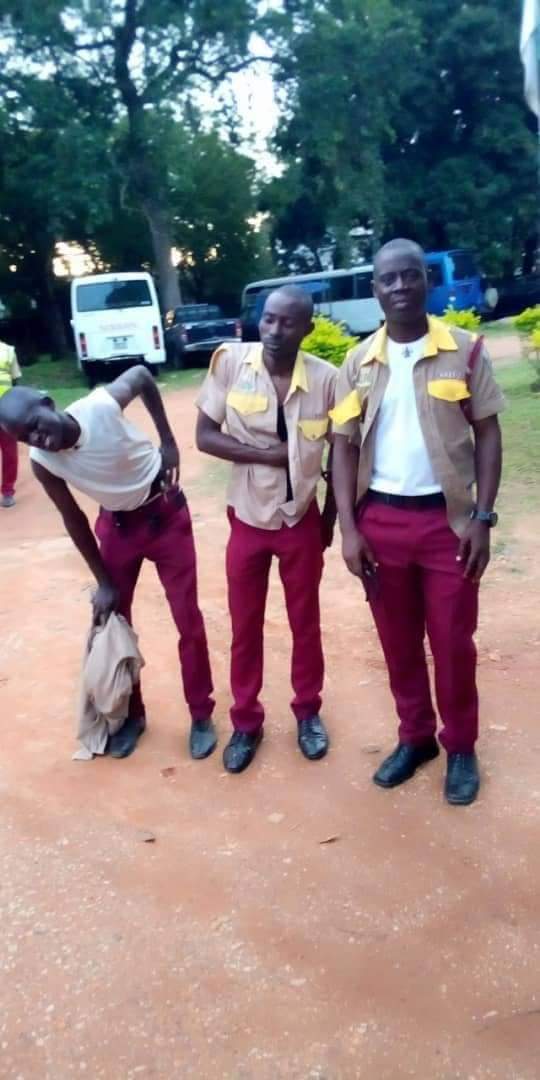 In making a clear explanation on the story making the rounds on the city unrest recorded yesterday 21st October, 2019 between men of the Oyo State Road Transport Management Authority (OYRTMA) and some commercial motorists and men of the Nigeria Police Force, Sango Division. The public Relations Unit of OYRTMA has imperative released a bulletin to set the records straight, the mouth piece of the establishment claimed the officers of Nigerian Police, Sango Division assisted the commercial drivers to fight the men of OYRTMA.

The bulletin reads: Sango-Eleyele, Sango-Mokola and Sango-Ojoo axis is recognized as one of the busiest and mostly plied route within Ibadan metropolis. The volume of vehicles and business activities along the corridor coupled with the indiscriminate parking of commercial cab operators (micra) poses a significant threat to the free flow of vehicular movements around the area and consequently results into heavy traffic gridlock which wastes productive time, discourages investors and paralyzes economic activities within the region and its environs.

The Oyo State Government, under the people-loving Governor, His Excellency, Engr. Seyi Makinde has through the Oyo State Road Transport Management Agency visited this area on several occasions to sensitize and encourage the drivers and traders to maintain orderliness and stay within the stipulated temporary garage but this directive has being continually and wishfully jettisoned by the drivers.

This led to the deployment of men and officers to enforce sanity along the corridor with the aim of easing traffic flow and boosting economic activities and by extension ensuring the security of innocent commuters and other road users.

We hereby inform the general public, that OYRTMA, is not a violent Government Organization rather, we are working for the safety of lives and properties of all road users within Oyo State.

We shall continue to do all within the ambit of the law to enforce all National and State laws pertaining to road safety on our highways.

We implore all motorists plying the Sango axis to go about their legitimate businesses as only erring vehicles would be impounded according to the dictates of the law.

Offenders Of Ibadan Burnt School Will be Persecuted – Oyo Govt