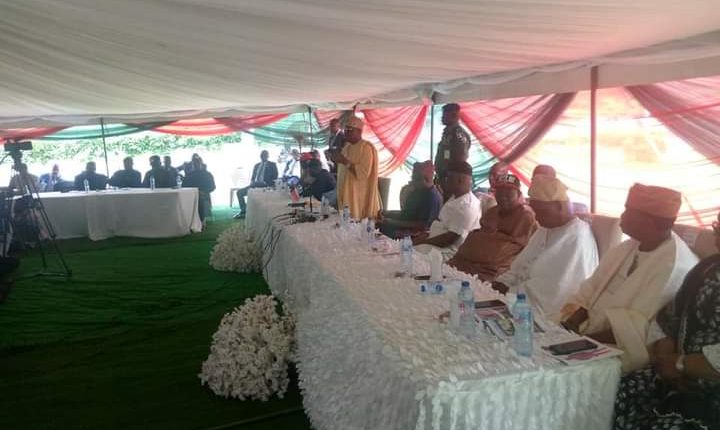 Rivers State Governor, Nyesom Wike, has urged all Oyo state national delegates to vote for him in the upcoming presidential primary election, to emerge as the People’s Democratic Party (PDP) presidential candidate at the upcoming party.

The PDP presidential hopeful while addressing the over 180 delegates,
said he was the best man for the job, urging the delegates to support people with good character and consistency to take Nigeria to greater heights, noting that since 1998 when PDP was formed, he never left the party.

He stated this at the Agodi Government House, Ibadan while addressing Oyo State delegates to the national convention of the party slated to hold later this month.

Governor Wike pleaded with all the delegates to support his presidential ambition to clinch the ticket of the party during the November 28 party’s convention in Abuja.

He however guaranteed, that if he did not win the presidential ticket, he would not leave the party and would continue to fight for the PDP.

Governor Seyi Makinde of Oyo State, who hosted the event, guaranteed his colleagues running for president of his support in making the dream a reality.